Dwayne Johnson, 46, was originally a college footballer playing who played for the University of Miami. He was set for a life of professional football but a serious injury derailed his dreams. He later went on to secure a contract with the WWF and rose to prominence thanks in part to his charismatic persona which brought a new “attitude” to the wrestling scene. Dwayne won several championships and became a household name before turning his talents to acting with his first acting role in The Mummy Returns. From the outside it looked as though he had everything but there was a time when he was close to giving up on everything.

Dwayne spoke to The Daily Express and shared details about his mother’s attempted suicide when he was 15 years old.

His family had dealt with their fair share of difficulties and at the time had just been evicted from their apartment.

Dwayne said: “She got out of the car on Interstate 65 in Nashville and walked into oncoming traffic.

“Big rigs and cars were swerving out of the way. I grabbed her and pulled her back on the gravel shoulder of the road. What’s crazy about that suicide attempt is that to this day, she has no recollection of it whatsoever. 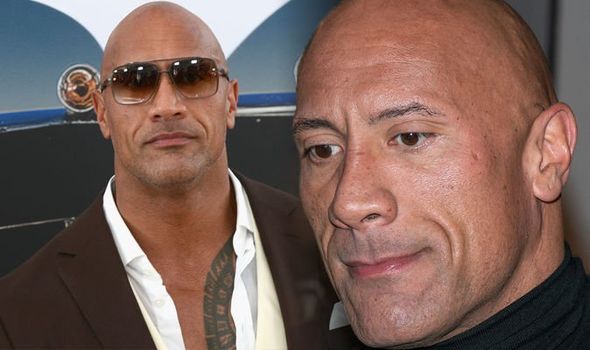 For Dwayne, however, the experience was not as easily forgotten and began to deeply affect him emotionally.

He went through bouts of serious depression of his own and revealed: “I reached a point where I didn’t want to do a thing or go anywhere,” he said. “I was crying constantly.”

He went on to reference several other low points in his life, including his football injury which cost him his football career and his girlfriend breaking him up with him shortly after.

Dwayne said this lead him to his “absolute worst time” dealing with his mental issues.

Dwayne knew he had two options, to either wallow in his self-pity or to pick himself up and turn his life around.

Thankfully for Dwayne he found the inner strength needed. He is now one of the highest-paid and most beloved actors in Hollywood but his past has allowed him to remain humble.

Speaking about both his and his mother’s depression he said: “We both healed but we’ve always got to do our best to pay attention when other people are in pain.

“We have to help them through it and remind them they are not alone.” 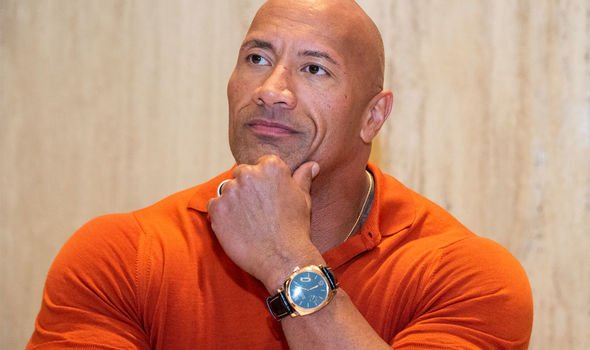 Depression is a mental illness that is recognised around the world. The World Health Organisation estimates that around 264 million people suffer from depression in some form.

The health organisation said: “Depression is a leading cause of disability worldwide and is a major contributor to the overall global burden of disease.

“Depression is different from usual mood fluctuations and short-lived emotional responses to challenges in everyday life.

“Especially when long-lasting and with moderate or severe intensity, depression may become a serious health condition.

“It can cause the affected person to suffer greatly and function poorly at work, at school and in the family. 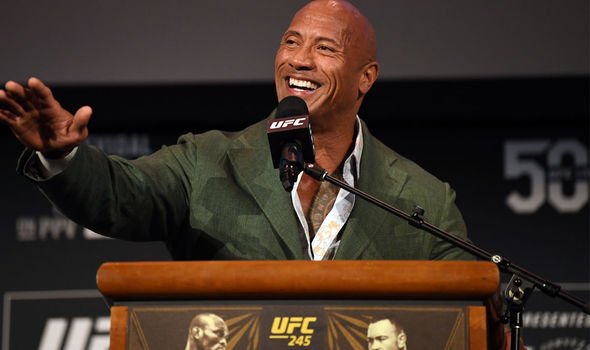 If you or someone you know is experiencing symptoms of depression it’s important to speak with your GP about the best treatment.

For confidential support call the Samaritans in the UK on 116 123 or visit a local Samaritans branch.