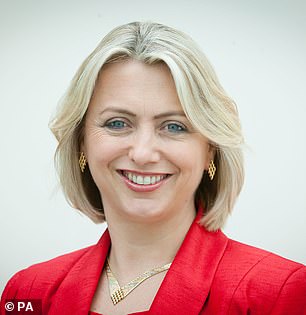 GPs fear failing to diagnose serious illnesses because they are so rushed, a top doctor has warned.

Professor Helen Stokes-Lampard said the ‘greatest stress’ for doctors was not doing a safe job.

This could include overlooking a ‘throwaway comment’ about a lump in a consultant’s letter or an abnormal test result, she said.

‘It’s horrible knowing that all these patients need us yet we’ve only got one pair of hands,’ the chairman of the Royal College of GPs said.

‘To feel at the end of the day that you haven’t done a good enough job, or that you might have missed something, is incredibly stressful.’

In an interview with the Press Association, she added: ‘Amazingly, the evidence doesn’t show much harm at the moment but we worry about what problems we are storing up: “What have I missed today that could matter in the future?”

‘Because if a hospital consultant sends me a three-page letter and on the final page there is an important throwaway comment about “by the way, I found a funny lump, would you be so kind as to refer that on?” it’s easy to miss that sort of thing. 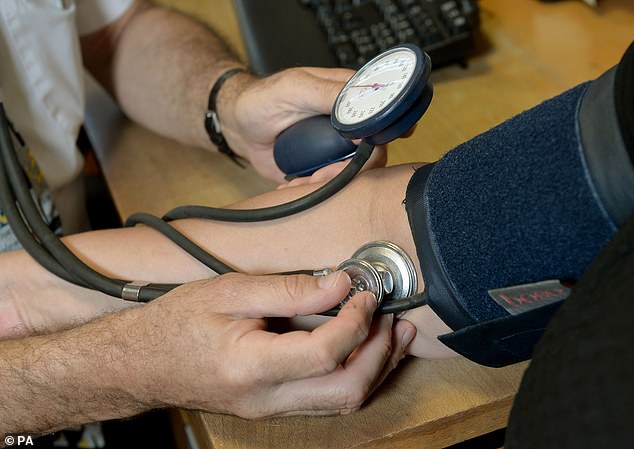 ‘If I double-click something I could skip past a whole result.’

Professor Stokes-Lampard, who practises in Lichfield, Staffordshire, also warned that busy GPs sometimes refer patients for more tests or drugs which could be harmful.

‘We can cause unintended harm by doing tests that aren’t appropriate for that person,’ she said.