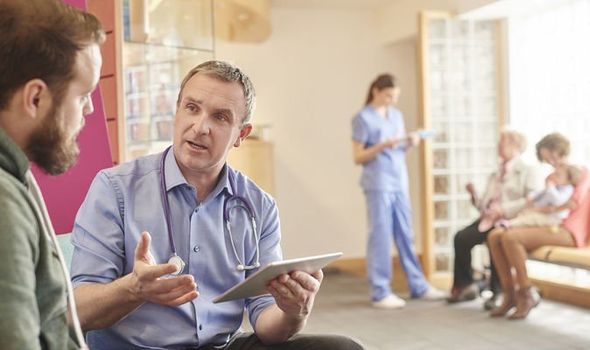 The latest NHS figures also showed that for the first time more than a fifth of patients waited over four hours to be assessed and treated.

Almost 100,000 people waited more than four hours for a bed after being admitted, up 65 percent compared to December 2018.

Of these, 2,347 waited more than 12 hours – another record high and a seven-fold increase on the previous year. Niall Dickson, chief executive of the NHS Confederation, said the figures represented “a cry of despair from a service that is delivering remarkable care to millions of patients, but is under enormous pressure.”

He said: “This is the result of an older, sicker population, more severe flu this winter, and years of under-investment in health and social care.

Just 79.8 percent were seen within four hours, the worst performance since the standard was introduced in 2004. 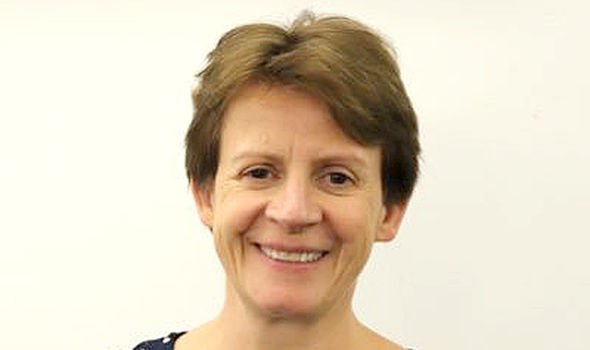 Katherine Henderson, president of the Royal College of Emergency Medicine, said the NHS was “struggling to escape its spiral of decline”.

“This would certainly have been a miserable Christmas for many patients and staff alike,” she added.

NHS medical director Professor Stephen Powis said: “In 2019 we treated over a million more patients in our A&Es than the previous year.

“We have got more hospital beds open but flu has come early and is around twice as high as this time last year.”

Separately, cancer waiting time targets were also missed, with tens of thousands of people experiencing delays in diagnosis and treatment.