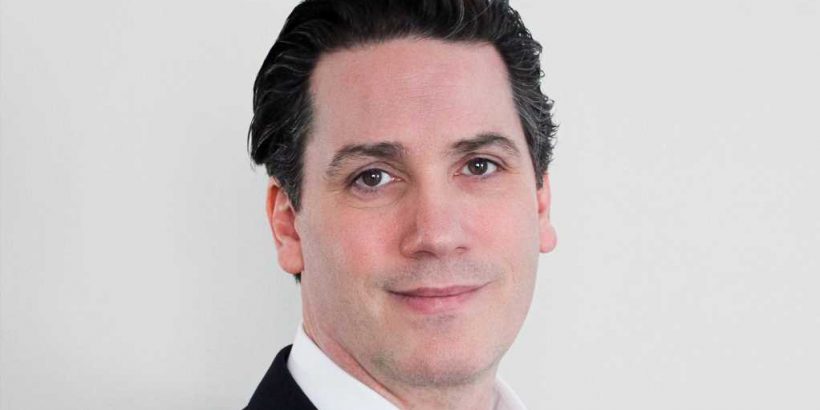 König, who will succeed Jens-Martin Schwärzler in the role, is also to join the management board of the Düsseldorf, Germany-based company.

Schwärzler has been at Henkel for more than 28 years, and steered the group’s beauty care business since 2017.

König has more than 25 years of experience in the fast-moving consumer-goods industry. Most recently, he served as category president at Kellogg North America, where he’s had oversight of the $6.7 billion business across the group’s categories and operational functions, such as research and development and marketing.

Prior to that, König held a number of other positions at Kellogg, Colgate-Palmolive and Beiersdorf.

“He has broad international management and leadership experience in leading consumer goods companies and adds valuable expertise in marketing, sales and innovation, and a strong performance focus,” said Simone Bagel-Trah, chairwoman of the Henkel shareholders’ committee and supervisory board.

Bagel-Trah said Schwärzler built “on his extensive experience and successful track record in both Henkel consumer goods businesses in Germany, Europe and the U.S. Over this period, the hair salon business has been successfully expanded, and improvements in the retail business have been achieved, driven by stronger innovations, targeted acquisitions and an increased focus on e-commerce and new digital business models.”