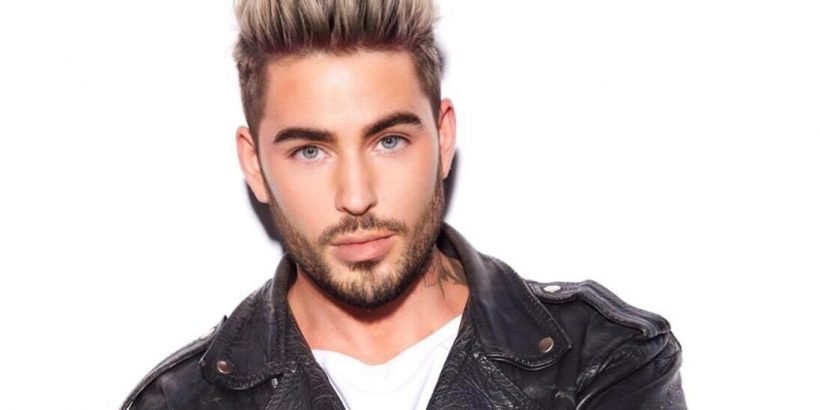 NatureLab is gaining clout in the realm of celebrity hairstylists.
The Japanese hair-care brand launched online in 2018 and is looking to raise awareness as it prepares to expand to the U.S. this year. It has found its first official ambassador in Andrew Fitzsimons, longtime hairstylist who counts the Kardashians as clients.
"It was very heartening to see Andrew chiming in virtually weeks after launch," said Ed Valentine, managing director of NatureLab Tokyo. "He got his hands on the product and began speaking about us in glowing terms. We were impressed by the authenticity of his unprompted praise. His was one of the first voices to validate our efforts."
"As a working hairstylist, I’m doing hair all day, every day and products are really important to me," said Fitzsimons, who has nearly 300,000 Instagram followers. "I rely on products in order for me to achieve the looks that are gonna be informing trends."
NatureLab offers cruelty-free, plant-based hair products that range in price from $12 to $16. The offerings are available in the U.S. via Urban Outfitters and NatureLab's Amazon shop.
Fitzsimons came in contact with NatureLab while filming in Tokyo for "Keeping Up With the Kardashians." He splurged on a variety of Japanese beauty products during the trip and began incorporating NatureLab into his work well after.
"The performance of products is the most important thing," he said. "Packaging does not matter to me, the scent does not matter to me. It’s only performance because the end result is what people are gonna see and that’s the work I’m presenting to the world."
The Irish hairstylist began working in a salon at the age of 13. He began working with celebrities — his first clients were Mariah Carey and Adele — when he moved to New York and now regularly works with the Kardashians. His most recent Sixties-inspired switch-up for Kris Jenner garnered much Internet buzz.
"We all love Kris’ boss look," he said of Jenner's usual hairstyle. "One morning, I was doing her hair and she showed me this photo of a Sixties updo with shaggy bangs and was like, ‘We should do that one day.’ That was completely her idea and it was genius. I don’t think I would have thought of that for her but it was so cool and she looked so amazing."

Something new ? A little 60’s vibe on the beautiful @KrisJenner today #AndrewFitzsimonsHair @etienneortega