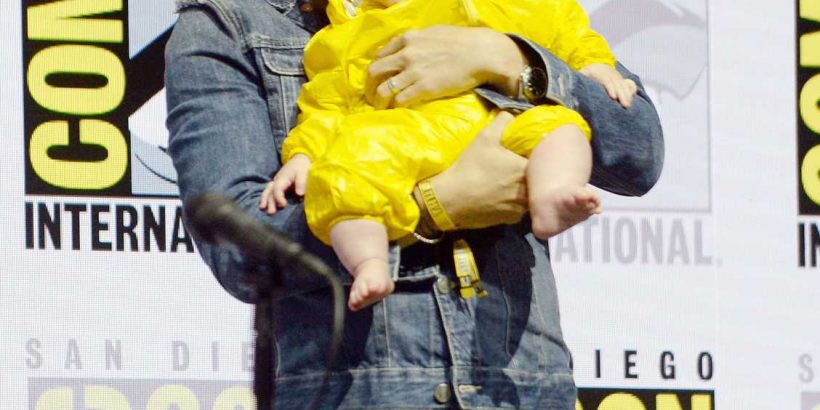 Will Story Annabelle be a big sister soon? Most likely, if Aaron Paul‘s dreams come to fruition.

In a conversation with Entertainment Tonight surrounding the upcoming release of his Netflix film El Camino: A Breaking Bad Movie, the 40-year-old actor exclaimed, “God, no!” when asked if he and wife Lauren are one and done after welcoming their daughter on Feb. 6, 2018.

“You talk to my wife about that,” he joked when asked how many kids the couple, who wed in May 2013, were hoping to add to their family. “I’m down to just keep on going.”

“My life began once I had a baby girl, my God,” Paul raved. “And watching my wife take on a role of a mother, it’s just such a joy.”

He also said he’d begin talking to Story about Breaking Bad “whenever she shows interest” — however, “I don’t think it’s something that I should start playing her on her sixth birthday or anything. … Maybe when she is 12, 13.”

Paul and Lauren, 32, stepped out together Monday for a date night to attend the premiere of his new movie, where the proud dad raved on the red carpet about his baby girl and how much fatherhood has changed him since Story came into his life.

“It is wild,” the actor said. “Becoming a father is the greatest gift that anyone could ever be given. I had that kind of assumption beforehand, but no one truly knows until it happens. It is just the greatest joy. [Story] and my wife are the greatest joys of my life. Equally, of course.”

Back in March of last year, Paul explained just how much little Story had him wrapped around her finger, admitting that “each breath she takes makes me weak.”

“The sounds she makes when she stretches and yawns are what I live for. Her sneezing and hiccups make me feel warmth like I have never felt,” the father of one wrote on Instagram in March 2018.

El Camino picks up after the Breaking Bad finale and explores just what Paul’s fan-favorite character Jesse Pinkman did when he sped away from Bryan Cranston‘s protagonist, Walter White.

But although many fans considered the finale to be the perfect ending to the series, Paul says he “kinda did” have no choice but to play Jesse again.

“[Breaking Bad creator Vince Gilligan] asked me to,” he told PEOPLE of returning to the role. “Of course this is a no-brainer, and Vince didn’t have to tell the story, but it was just something that kept eating at him — ‘What happened to Jesse Pinkman?’ — and he wanted to figure that out.”

El Camino: A Breaking Bad Movie is set for release on Netflix Friday. 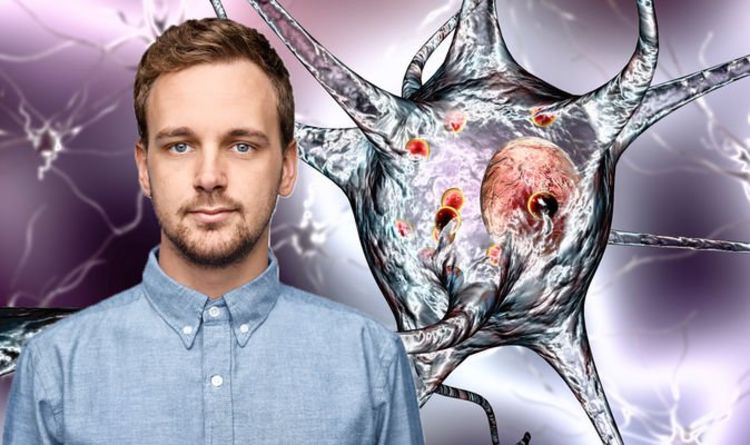 Dementia care: The characteristic in young adulthood that may indicate your risk in later