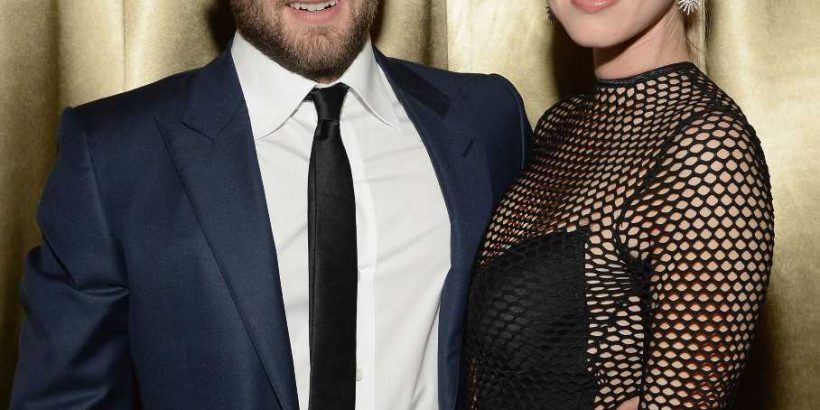 Whitney Port is opening up about her plans to expand her family.

While reflecting on their recent pregnancy loss in a new YouTube video, which was filmed before The Hills: New Beginnings star revealed the heartbreaking news, Port and her husband Tim Rosenman discussed their "future baby plans."

"The doctor will probably say to wait a couple months until we try again and during that time we'll go to the fertility doctor and get all the tests to see if there's anything going on that I don't know about," Port said during a hike with her husband. "And then whatever there is, we'll deal with and then we'll start trying again."

Port, who previously suffered a miscarriage in 2019, went on to reveal that although her most recent pregnancy had made her feel open to the possibility of having three kids, she now feels like their family might be complete after a second child.

"I just need one more healthy pregnancy," she continued. "Maybe we'll adopt if we really want a third."

The couple are already parents to 3-year-old son Sonny Sanford. Whitney Port Reveals She Suffered Another Pregnancy Loss: 'I'm Sad But I'm OK and We Will Try Again'

At the start of the video, the couple also opened up about their emotions following the pregnancy loss. "It's a weird feeling to have a miscarriage and not know the physical feeling," her husband said, as Port replied that "it's a real mix of extremes."

As for her own state of mind, Port shared that she was feeling "a little bit less depressed."

"It's such a common thing," she said. "I'm looking at this like, this is something that a woman's body just goes through and it's not a deeper meaning."

"It's also such a complicated thing for your body to do, to make a human. It's bound to not work out every time," she continued. "I feel a little bit less depressed about it today."

Port first shared the heartbreaking news earlier this week, revealing that she and her husband had started documenting two big milestones — the renovation of their new house and "a new pregnancy journey" — for their YouTube channel when she "lost the pregnancy."

"This is not an easy one," she wrote. "Timmy and I weren't sure if we still wanted to put this out there. I wasn't sure I wanted to relive the pain."

"However, this time around, I felt differently about the situation," she continued. "Last time, I don't think I was ready to have another child, and I had different feelings about the miscarriage. This time, I really connected. I was actually excited and enjoying the pregnancy. I envisioned it all."

"I'm sad but I'm ok and we will try again," Port continued. "I also have so much sadness in my heart for anyone that has to go through this or has gone through this. I know though that our community will share, band together and support- cause you always do."

Whitney Port Recalls 'All-Consuming' Grief of Miscarriage: 'Death Is Happening Inside Your Body'

During an appearance on the Infertile AF podcast last year, Port opened up about her past miscarriage.

"If anything, it brought us closer together," she said of her relationship with Rosenman. "How he cared for me and how there he was, emotionally, for me was really amazing."

Continuing, she added, We got through that and I think we're stronger, fortunately, than before."