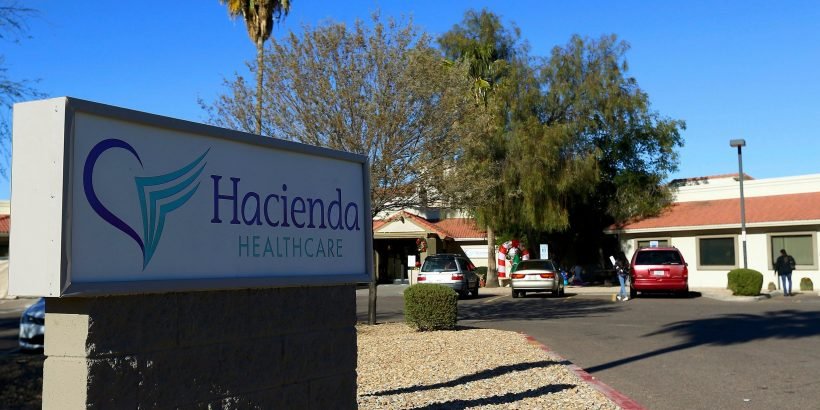 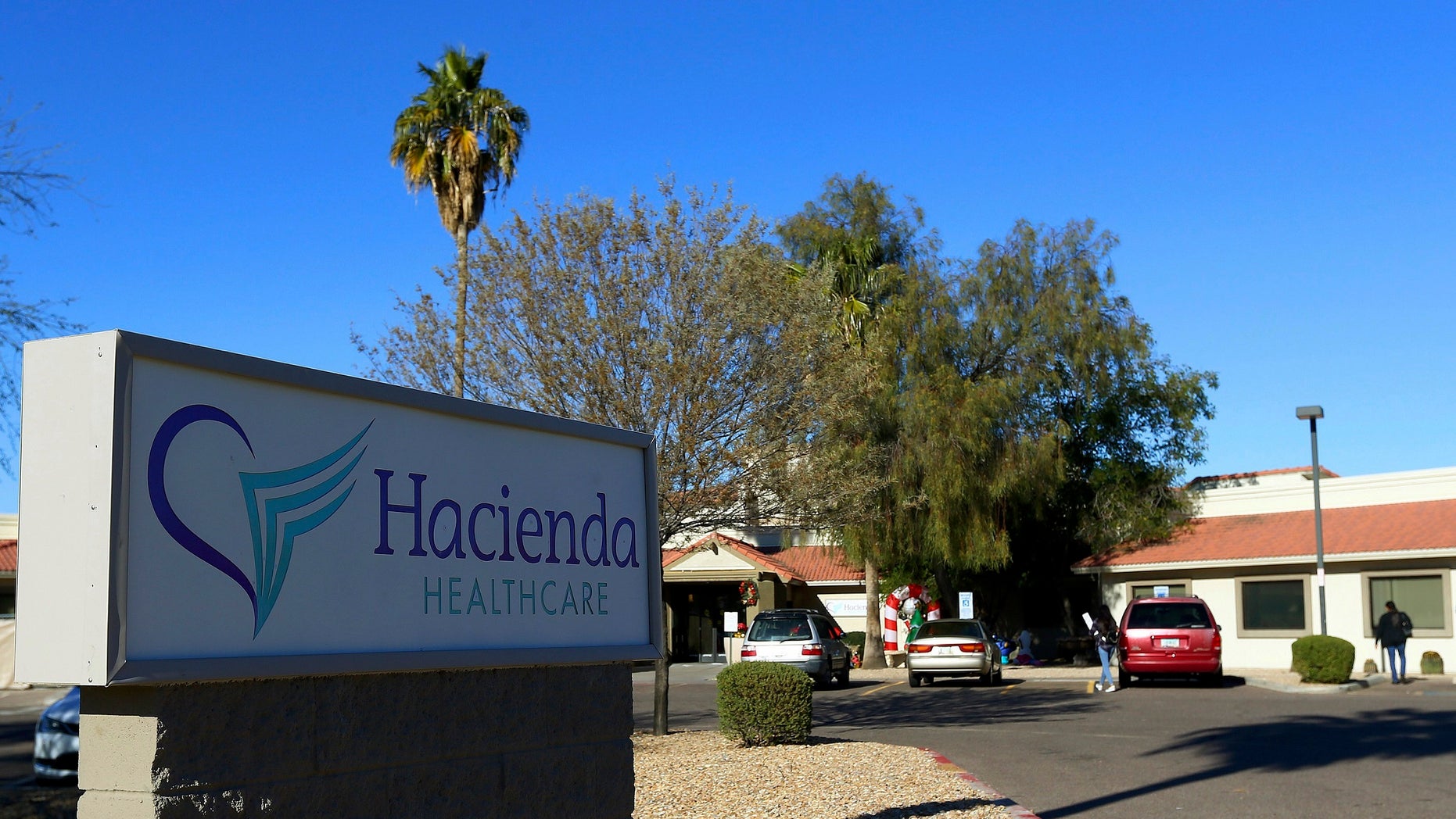 Two doctors who cared for an incapacitated woman who gave birth as a result of a sexual assault are no longer providing medical services at the long-term care center in Phoenix, Hacienda HealthCare said Sunday, Jan. 20.
(AP Photo/Ross D. Franklin, File)

Two doctors at Hacienda HealthCare in Arizona, where a patient in a vegetative state gave birth in December, are no longer with the long-term care facility.

One of the doctors resigned while the other has been suspended, a spokesperson for the facility told Fox News in a statement Tuesday. Neither doctor has been identified at this time but both cared for the 29-year-old woman who gave birth as a result of sexual assault last month.

"The two physicians who were responsible for the care of the sexual assault victim are no longer providing medical services to Hacienda patients. One has resigned. The other one has been suspended,” the spokesperson told Fox News.

"Once again, we offer an apology and send our deepest sympathy to the client and her family.  Hacienda intends to do everything possible to restore its credibility in the eyes of our patients, families, the community and our agency partners at every level,” the spokesperson added.

The woman, who has been in the care of the facility since she became incapacitated at age 3 after suffering a near-drowning, gave birth on Dec. 29.

A source familiar with the situation previously told AZ Family that "none of the staff were aware that she was pregnant until she was pretty much giving birth."

"From what I’ve been told she was moaning. And they didn’t know what was wrong with her," the source told the station.

Her identity hasn't been released.

The sexual assault triggered a police investigation and reviews by regulators, while investigators obtained DNA samples from men who worked there.

The facility received a “below average” health-inspection rating in 2017, according to the Medicare website.

Fox News’ Bradford Betz and The Associated Press contributed to this report.