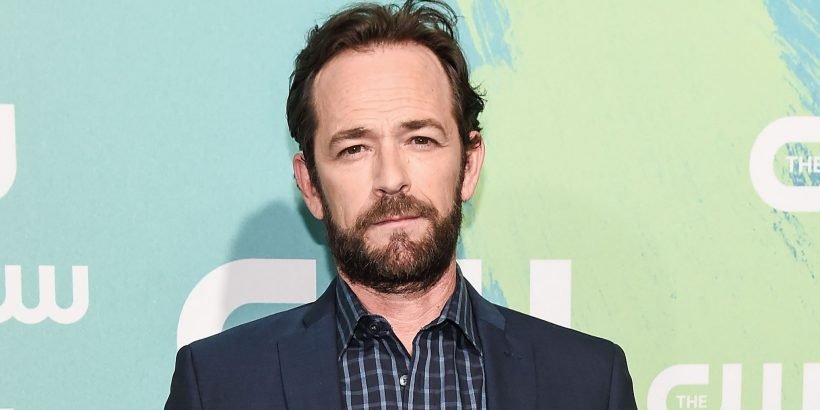 Riverdale star Luke Perry has been hospitalized following a stroke, according to a report Thursday by TMZ.

According to the tabloid, the 52-year-old actor suffered a “massive” stroke Wednesday morning. Paramedics reportedly responded to Perry’s home in Sherman Oaks, California, at around 9:40 a.m. and brought him to a Los Angeles hospital.

People confirmed the report on Thursday. A rep for the actor told the outlet: “Mr. Perry is currently under observation at the hospital.”

Perry rose to fame in the 1990s as Dylan McKay on the popular television program Beverly Hills 90210—a show that’s getting a reboot on Fox this coming summer. Since 2017, he’s starred on Riverdale as Fred Andrews, father of protagonist Archie. He’s also got a part in the upcoming Quentin Tarantino flick, Once Upon a Time in Hollywood, which is due in theaters in July.

His condition is currently unknown following the reported stroke.

A stroke occurs when blood supply to the brain is interrupted. Nearly 800,000 Americans die from stroke each year. People over 65 are most at risk for strokes, but they can occur at any age.

In fact, in 2017, a study published in JAMA Neurology found that a growing number young people are having strokes. As Men’s Health previously reported: “Between 2003 to 2004 and 2011 to 2012, hospitalizations for ischemic stroke—the most common type, caused by a clot that blocks blood flow to the brain—rose by 42 percent in men ages 35 to 44. That was the biggest spike seen in any age group during that time, the researchers discovered.”

It’s important to be able to recognize the signs of a stroke. According to the Centers for Disease Control and Prevention, symptoms may include the following things happening suddenly: