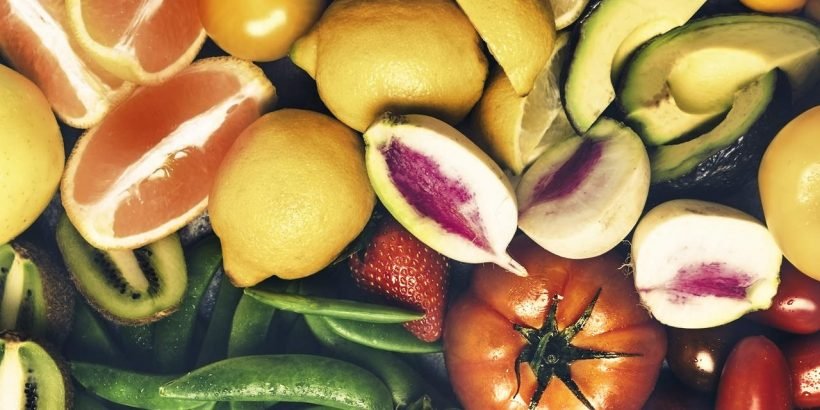 This week a company called Digital Wellness released a new product called the DNA Diet Plan. The plan seems simple: You sign up online and then upload your data from either AncestryDNA or 23andMe, two popular services that give people in-depth genetic profiles. The DNA Diet Plan analyzes your results from those tests and then, instantly, tells you what you should do to lose weight—based on your DNA.

DNA Diet Plan founder Scott Penn tells Health that the program looks at more than 100 aspects of a customer’s DNA, then distills those down to 20 dieting tips for that individual. Each dieter gets customized meal plans, grocery lists, recipes, and even exercise routines. The program’s app features a tool that allows users to scan the barcode of a food item in a store and see what DNA Diet Plan says about it.

Penn says the plan analyzes a customer’s genes to alert the individual to any sensitivities they have and will filter those foods out of shopping lists and suggested recipes. Additionally, their results tell them about their risk of being obese based on their genes. The plan also takes into consideration genes related to safe alcohol consumption. “Some [people] process it relatively easily; some people can’t,” Penn says. The plan can let you know if you have a tendency to be upset emotionally when you’re hungry—otherwise known as feeling hangry. Penn says the researchers who created the DNA Diet Plan looked at previously published studies that have linked genetics to nutrition to build the product.

But what does a nutritionist think about a plan that bases its suggestions on your AncestryDNA or 23andMe results? Keri Gans, RDN, tells Health there’s no doubt that a one-size-fits-all dieting approach is wrong. Personalization—to a certain extent—is necessary. But, Gans warns, people trying to lose weight in a healthy way shouldn’t necessarily take the advice of any new diet plan. “Speak to your doctor. Speak to a registered dietitian about foods that may or may not be appropriate given what you’re at risk for,” Gans says.

“There’s no harm in [a diet plan] suggesting, ‘Eat more fruits and vegetables,’” she says. But when it comes to the promotion of drastic changes, such as the elimination of whole food groups, customers need to be careful about which pieces of dietary advice they follow. Gans notes the case of one of her patients who was told to eliminate dairy after taking a personalization test. However, the patient didn’t have any symptoms of being lactose intolerant, which made the no-dairy suggestion worrisome. “Always be on the lookout for red flags where, all of a sudden, too many foods are being eliminated,” Gans says.

The new DNA Diet Plan could highlight gaps in what we know about how genes influence weight loss, Gans says. “Maybe there is more research that needs to be done. Maybe there’s a lot more to be understood.”

So, while the idea of instantly knowing what to shop for at the grocery store after letting a program analyze your genes sounds nice, it’s probably best to consult an expert before you make any radical nutrition changes.

To get more nutrition stories delivered to your inbox, sign up for the Balanced Bites newsletter