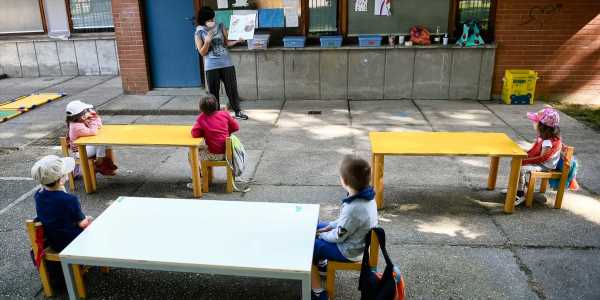 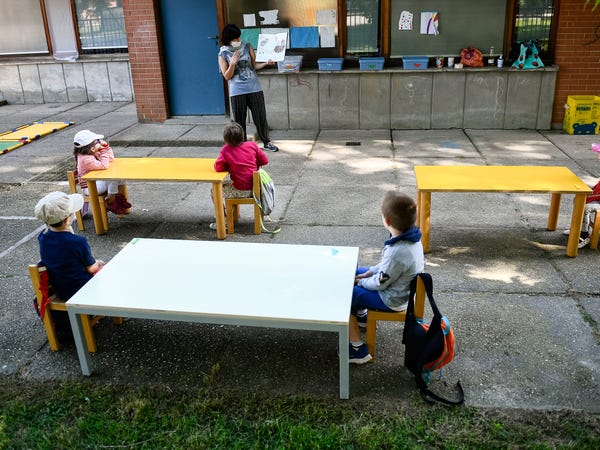 Likely out of habit, teachers — when discussing homework or a new safety precaution — will often instruct their students to relay the information to their "moms and dads." Earlier this month, a mom who is gay explained on Twitter why using that terminology can be particularly hurtful and exclusionary for children who don't have a traditional home life, and her thread was shared widely across the internet.

Replacing "moms and dads" with "grown ups" is a simple way educators can ensure they don't inadvertently cause a child to feel different.

In her Twitter thread, Sirry Alang reminded teachers that the conversations they have in class are "broadcasted in everyone's homes."

She added that the number of times her child's educator has said "your mom and dad" in the classroom is "infuriating," since children who live with one parent, grandparents, gay parents, or any other family structure that doesn't consist of a mother and father, may feel insecure while being reminded of that fact.

The changing face of the American family explains why Alang's tweets resonated with so many users.

"That little language difference signals to little ones that all families are real and important and should be honored," Doyle wrote on Instagram. "That little difference can make a child feel celebrated instead of othered."