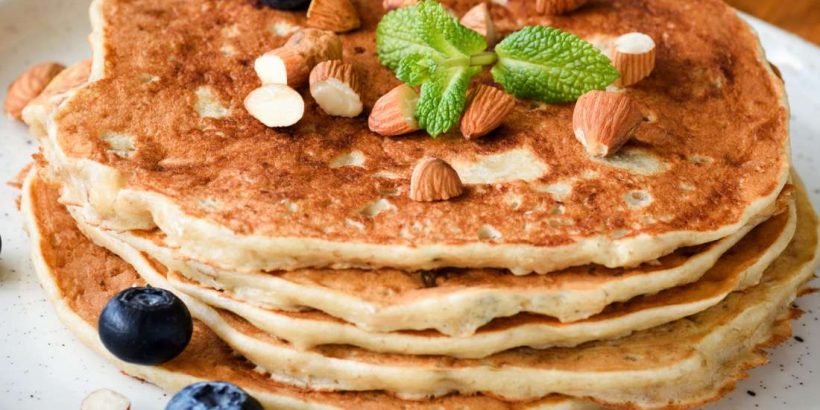 For some other people, however, eating gluten-free is a necessity. In these cases, a person likely has celiac disease or gluten sensitivity. Similar to other food-related allergies and illnesses, a person who cannot process gluten properly may become ill after eating it.

It is possible for people eating gluten-free to have healthful diets. A person should focus their gluten-free diet much like any other diet so that it includes:

Read on to discover some of the best gluten-free foods to fit into several dietary options.

There are many potential gluten-free options for different diets.

People can choose foods that fit into the dietary plan they follow. Below are some suggestions for various diet options.

Some gluten-free foods that fit into many diets include:

Spinach is a dark green, leafy vegetable. For people on a low-carbohydrate diet, spinach offers high fiber and protein intake.

Spinach is also a good source of:

According to a 2015 study, people eating a diet that includes spinach could also lower their blood pressure. This is primarily due to the nitrates in spinach that help to relax blood vessels.

All other raw and fresh vegetables are low carb as well as gluten-free. So people can enjoy vegetables, for example, other dark-green leafy greens, asparagus, cauliflower, broccoli, green beans, squash, tomatoes, carrots, and many others.

Poultry describes several low-fat, high-protein meats, including chicken and turkey. Adding these to a low-carb diet can provide several nutrients.

According to a 2015 study, some of the benefits of consuming poultry include:

Other raw or unprocessed proteins, including eggs, fish, shrimp, and red meat also contain no gluten.

Olive oil is typically a healthful fat to consume. Its benefits include:

People can use olive oil as a substitute for butter and margarine in many recipes. Other gluten-free whole fats include avocado, nuts, coconuts, and seeds.

The current nutritional guidelines outline the foods a person should eat for optimal health. The recommendations include:

The recommendations do not include baked goods or pasta. Instead, people obtain their carbohydrate intake from vegetables, fruits, and other natural sources.

For people interested in following these guidelines, there are some foods a person can eat that do not contain gluten, including:

Major foods that contain gluten include:

There are other foods containing gluten that are not as obvious. Some foods to avoid that may contain gluten include:

Though gluten-free diets may help a person eat healthier foods overall, not all gluten-free options are healthful. In fact, a review in the journal Gastroenterology and Hepatology describes some potential drawbacks of eating gluten-free that include:

Gluten-free food is easy to find when avoiding processed and premade foods. Someone who is willing to pay a bit extra can also get many foods, such as bread and pasta, in gluten-free varieties.