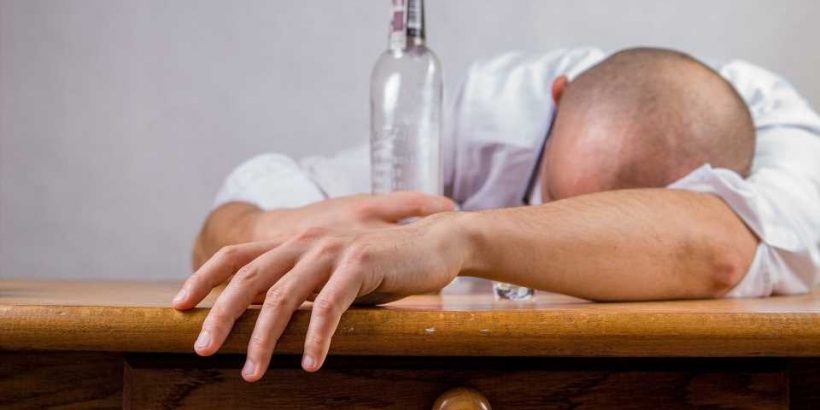 A team of researchers at Vrije Universiteit Amsterdam, has found a possible way to silence alcohol-related memory cues to prevent relapse in alcoholics. In their paper published in the journal Science Advances, the group describes their experiments with alcohol and test mice and what they learned from them.

Alcohol addiction is one of the most common addictions in the world today. Prior research has shown that it can have a devastating impact on alcoholic individuals as well as those around them. Prior research has also shown that people with a drinking problem who stop drinking can suffer a relapse even several years into their sobriety. And prior research has also shown that a major relapse risk factor is exposure to a cue or trigger—a situation that reminds a former drinker of the good times they had while drinking—passing by a certain bar, for example, or encountering an old drinking buddy. In this new effort, the researchers have found evidence of memory cue storage neurons in the mouse brain that can be activated by a trigger.

The work involved test mice in an experimental setup with unlimited access to alcohol, leading to alcoholic mice. Each time they drank alcohol, the researchers flipped a light on. Eventually, the mice came to associate the light coming on with access to alcohol. The researchers found that months after weaning the mice off of alcohol, the mice were still triggered by the light coming on. To find its source, they added another element to their experiments: a means of tagging neurons in the medial prefrontal cortex when they became active—a technique called viral-TRAP. Using it allowed the researchers to identify the part of the brain that was storing memories that served as triggers for the mice.

Once the memory neurons were identified, the researchers used a drug called clozapine N-oxide to stop them from activating under any circumstances. Doing so greatly reduced the tendency of the mice to relapse when the light was turned on.