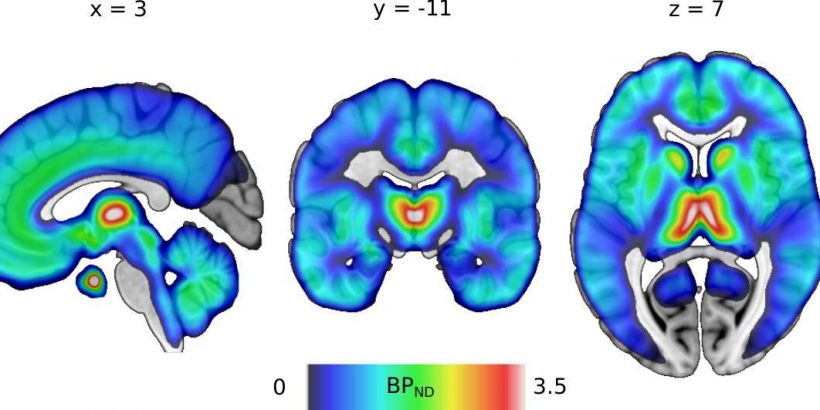 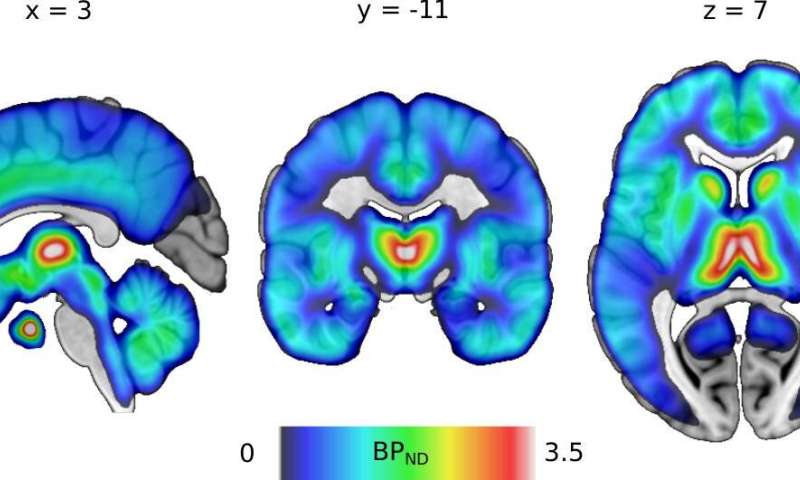 Opioids regulate the feelings of pleasure and pain in the brain. A study by the national Turku PET Centre in Finland shows that age, sex and smoking influence μ-opioid receptor density in the brain. The results of the study help to better understand the differences between individuals when it comes to neuropsychiatric disorders.

Dysfunctions of the brain’s opioid system are associated with several disorders, such as addiction, and chronic pain problems.

“We noticed in our study that age, sex and smoking have fundamental influence on the organisation of the human brain’s opioid system. This suggests that there are significant differences in the opioid system between individuals, which may explain why some individuals are prone to develop opioid-linked pathological states, such as psychiatric disorders,” explains Tatu Kantonen, Doctor of Medicine.

Brain’s μ-opioid receptors act as important mediators for body’s own opioids in the brain. This study analysed positron emission tomography (PET) brain scans targeting μ-opioid receptors from 204 individuals with no neurologic or psychiatric disorders. This database was compiled with new computational tools developed at the Turku PET Centre.

“When an opioid molecule binds to a dock-like receptor in the brain, it may cause a feeling of reduced pain or increased pleasure. Putting it more simply, opioids are like the body’s own ambassadors of pleasure and relief,” explains Kantonen.