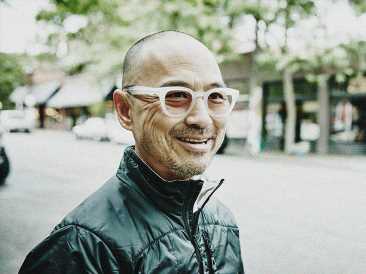 The remarkable success of antiviral therapy means that most people with HIV can now expect to live long and fulfilling lives. However, the increasing number of older people with HIV still face a range of challenges to their physical and mental health. 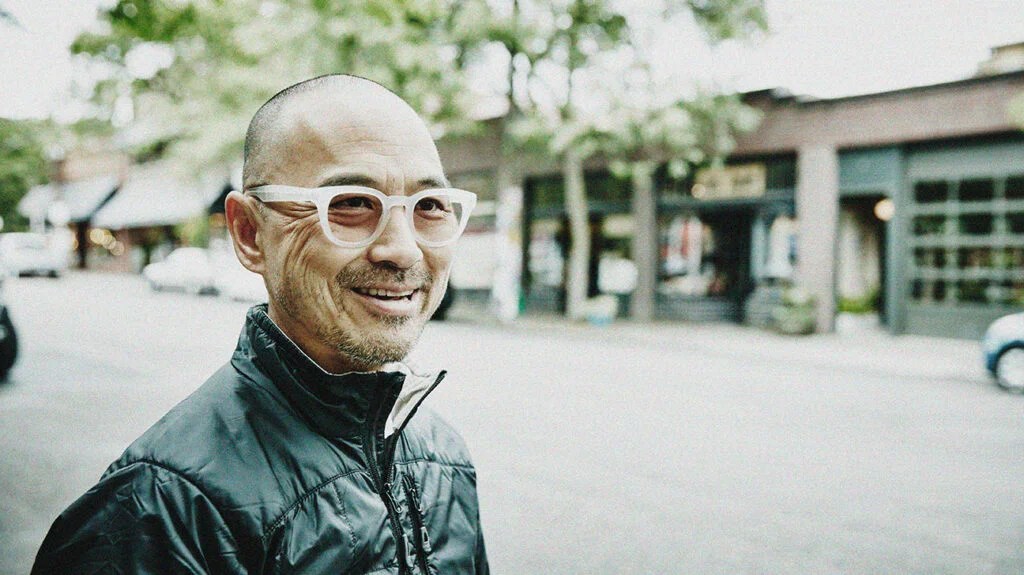 In 1995, with the advent of antiviral drug mixtures known as combination antiretroviral therapy, it became possible to reduce the amount of HIV in the blood to undetectable levels.

Once this has happened, the risk of the virus transmitting to other people is significantly lower. The treatment’s effectiveness also means that people with HIV can expect to live long, healthy lives. As a result, increasing numbers of people with HIV have been surviving into middle and older age.

In 2018, 51% of all people with a diagnosis of HIV living in the United States and its dependent areas were aged 50 years and older, according to the Centers for Disease Control and Prevention (CDC).

For more in-depth information and resources on HIV and AIDS, visit our dedicated hub.

It tends to take longer for an older person to get a diagnosis. In 2015, for example, 50% of people aged 55 years and older who received a diagnosis of HIV had already had the infection for 4.5 years or longer.

This matters because, despite the success of antiretroviral therapy, the longer HIV goes untreated, the more irreversible damage the virus does to the body — in particular, the immune and nervous systems.

Research suggests that people who receive a diagnosis later tend to respond less well to antiretroviral therapy and have worse outcomes in terms of their overall health and life expectancy. In addition, the delay before diagnosis and treatment increases the likelihood of the infection passing to other people.

The National Institute on Aging (NIA) advise older people: “Remember, if you are at risk, get tested regularly for HIV.”

But why might it take so long for an older person to receive a diagnosis of HIV? There are several possible reasons.

Older people may mistake the acute symptoms of HIV infection, which occur within 2–4 weeks of exposure, and those of opportunistic infections, which may not develop for several years, for illnesses associated with aging.

In addition, healthcare providers may be less likely to ask older people about their sexual behavior or possible intravenous drug use. They are, therefore, less likely to test them for HIV.

For their part, older people may be embarrassed to discuss sex with their healthcare providers. They may also be less willing than younger generations to seek care or disclose their HIV status, if they know it, because they remember the social stigma that was prevalent in the 1980s at the start of the epidemic.

Combination antiretroviral therapy (CART), which doctors initiate immediately after diagnosis, can reduce the amount of the virus in the blood to undetectable levels.

Even when the disease is well-controlled, however, older people living with HIV face a range of challenges to their health, in addition to the usual effects of aging.

According to the NIA, they may develop age-related conditions at a younger age than those without the virus and have an increased risk of cardiovascular disease and dementia.

Most of the unique physical challenges that older people with HIV face fall into three broad categories:

In addition, despite effective antiretroviral treatment, the widespread, chronic inflammation associated with normal aging (called inflammaging or immunosenescence) is more pronounced in people with HIV than in people of the same age without the infection.

Researchers have linked chronic inflammation to most aging-related illnesses, including type 2 diabetes, cardiovascular disease, cancer, and dementia. It also contributes to autoimmune conditions (in which the immune system attacks the body’s own tissues), such as rheumatoid arthritis.

Inflammaging is associated with an imbalance of different types of immune cell and increased concentrations of pro-inflammatory signaling molecules. In older people with HIV, inflammaging hinders the recovery of CD4 T-cell counts during treatment.

Chronic inflammation and a late HIV diagnosis may make older people with the virus more prone to a wide range of illnesses relating to older age.

According to the CDC, HIV infection can exacerbate these diseases of aging. For example, both age and HIV increase a person’s risk of developing cardiovascular disease, chronic obstructive pulmonary disease (COPD), bone loss, and certain cancers.

As one example, research suggests that people with HIV have a higher risk of heart attack.

As a result of factors such as inflammaging and late diagnosis, older people with HIV are more likely to experience a phenomenon known as “multimorbidity,” in which several chronic conditions interact to worsen their overall health.

Older people may also be more susceptible to the side effects of CART.

With age, the kidneys and liver become less efficient at detoxifying drugs. In addition, infections that often coexist with HIV infection, such as hepatitis C, may further impair liver function.

The CDC note that people over the age of 50 years and their healthcare providers should also be alert to the possibility of interactions between antiretroviral drugs and medications that treat age-related conditions, such as obesity, hypertension, diabetes, and high blood cholesterol.

Possible challenges to the mental health and well-being of older people with HIV include:

Up to 45% of people with HIV develop cognitive problems, such as difficulties with their memory, concentration, planning, and decision-making.

Collectively, these cognitive problems are known as HAND.

In the past, before the advent of CART, people with HIV often developed dementia, though this is now much less common.

However, cognitive problems are likely to be more severe if the diagnosis of HIV is late, which, as we have seen, is more likely among older people. The longer the infection goes unchecked, the more damage will occur in the central nervous system — either directly or as a result of chronic inflammation.

Even when HIV is undetectable in the bloodstream as a result of treatment, researchers suspect that some virus particles may persist in the brain. The reason for this might be that the blood-brain barrier prevents antiretroviral drugs from entering the brain.

In addition to the emotional strain of dealing with the physical and cognitive effects above, older people may experience a sense of stigma, uncertainty, and confusion arising from their diagnosis.

Specialists at the New York University in New York, NY, write in HIV and Aging that for some older patients, the trauma of living with HIV goes back a long way:

“The trauma emanates from a lifetime of living with HIV, especially in the early days of the epidemic when there was little hope for survival (i.e., prior to 1995/1996), which led to seemingly endless loss of those in one’s social circle.”

They further note that older people living with HIV are more likely to be members of racial, ethnic, and sexual minorities and that, as a result, many of them will have “navigated the realities of homophobia, sexism, racial/ethnic discrimination, and economic discrimination.”

Loneliness is a common problem among older adults in general, but it may disproportionately affect those living with HIV.

In 2018, a survey of people aged 50 years and over with HIV in San Francisco, CA, found that 58% reported symptoms of loneliness, which ranged from mild to severe. These respondents were more likely to have smaller social support networks and to report depression, smoking, and problematic alcohol or drug use.

“Many people who have lived with HIV for a long time, also known as ‘long-term survivors,’ lost significant portions of their social networks, which could contribute to feelings of loneliness.”

They note that a survey of adults aged 60 years and older in the general population found that about 40% experienced loneliness.

On a positive note, a research study that focused on gay and bisexual males suggested that those who have lived longer with an HIV diagnosis tend to develop personality traits that protect their mental health, such as resilience and mastery.

The study found that social support and community engagement were associated with these traits.

“[I]t is important for older people with HIV to get linked to HIV care and have access to mental health and other support services to help them stay healthy and remain engaged in HIV care,” say HIV.gov, which the Department of Health & Social Services run.

The website provides advice and information to older people living with HIV. It also hosts an HIV Services Locator (including testing and support services) for those resident in the U.S.