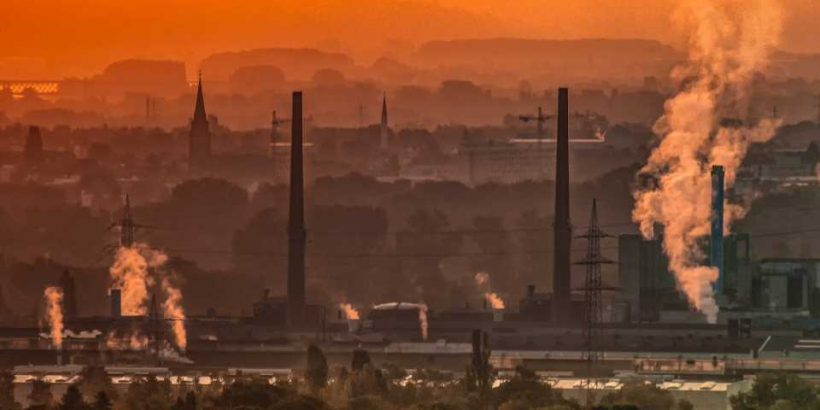 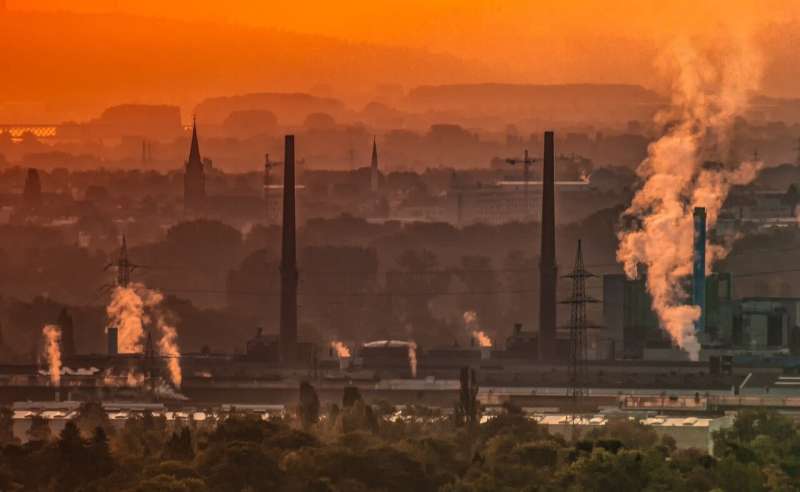 Air pollution is linked to a heightened risk of progressive and irreversible sight loss, known as age related macular degeneration, or AMD for short, reveals a large long term study, published online in the British Journal of Ophthalmology.

If these findings are confirmed, they could pave the way for new treatment options, say the researchers.

AMD is the leading cause of irreversible blindness among the over 50s in high-income countries, with the numbers of those affected projected to reach 300 million by 2040.

Participants were asked to report any formal diagnosis of AMD by a doctor. And structural changes in the thickness and/or numbers of light receptors in the retina—indicative of AMD— were assessed in 52,602 people for whom complete data were available in 2009 and 2012, using retinal imaging (non-invasive optical coherence tomography or OCT).

The estimates for these were provided by the Small Area Health Statistics Unit as part of the BioSHaRE-EU Environmental Determinants of Health Project. Official information on traffic, land use, and topography was used to calculate the annual average air pollution levels at participants’ home addresses.

After accounting for potentially influential factors, including underlying health conditions and lifestyle, analysis of the data showed that higher fine particulate matter (PM2.5 ) exposure was associated with a higher (8%) risk of AMD, while all other pollutants, except coarse particulate matter, were associated with changes in retinal structure.

This is an observational study, and as such, can’t establish cause. But the findings echo those found elsewhere in the world, say the researchers.

Ambient air pollution could plausibly be associated with AMD through oxidative stress or inflammation, they suggest.”Overall, our findings suggest that ambient air pollution, especially fine [particulate matter] or those of combustion-related particles, may affect AMD risk,” they write.

“It is possible that the structural features observed may be unrelated to AMD, but associated with pollution-induced retinal toxicity. However, the direction of the relationships between air pollution and both AMD and associated retinal layer thicknesses indicate higher exposure to air pollution may make the cells more vulnerable and increase the risk of AMD,” they explain.