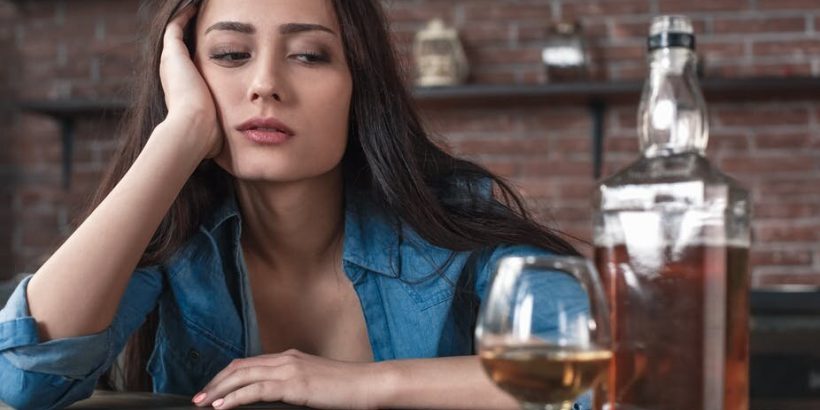 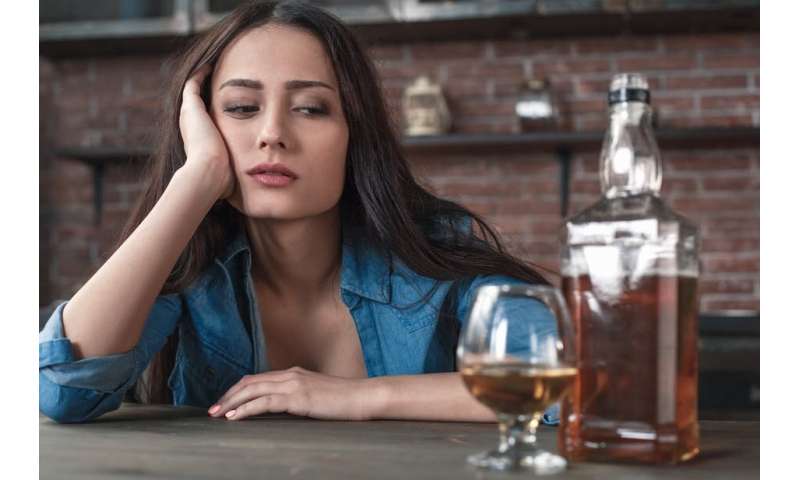 Is it better to spend £3 on a bacon sandwich or a pint of beer? Or to spend £2,000 on a holiday in the Seychelles rather than fix a leaky roof? As consumers we are usually very able to decide which option offers the better return on our investment – and often those returns will be improvements to our quality of life.

Valuing the what are known as the “affective consequences” – that is, the consequences which relate to our feelings and attitudes – of consumption decisions like this allows both individuals and policy makers to work out how best to spend limited resources to maximise quality of life.

Putting a price on something means we have a convenient way of comparing value across very different experiences and initiatives. When it comes to drinking alcohol, however, working out the cost of consumption is a little trickier than weighing the benefits one might get from a holiday or home improvement.

Drinkers would probably say alcohol makes them feel happier in the short term, but it can come with long-term consequences – depression, for example. There is increasing evidence suggesting that the more alcohol consumed the more miserable consumers are in the long term. Those who are dependent on alcohol or are heavy alcohol users are more likely to become depressed compared to moderate drinkers.

It is fairly straightforward to measure how much it costs taxpayers to treat people for alcohol-related illness and injury. In total, alcohol-related harm is estimated to cost NHS England alone about £3.5 billion every year.

So, we have a situation where we understand the cost to the health services of excess alcohol consumption, but we do not understand the affective costs of alcohol consumption. How do we place a value on something so nebulous as depression? This was the point of our newly published study and the idea is relatively simple. We know that those with a higher household income are happier. We also know that certain events make people unhappy. So we can ask how much we would need to increase someone’s household income to offset the misery they experience due to specific events.

For our recently published paper we developed methods to quantify the affective consequences of alcohol consumption using UK Biobank data. We looked at 243,133 individuals between the ages of 40 and 70 who drank alcohol in varying amounts. We did not consider the short-lived euphoria associated with drinking, we were only interested in the long-term consequences.

These results on the relationship between alcohol and depression also replicate similar studies showing that depression increases as alcohol use increases. However, the method we have developed is probably most useful to those interested in the costs and benefits of initiatives designed to reduce consumption, such as health researchers and those in the NHS.