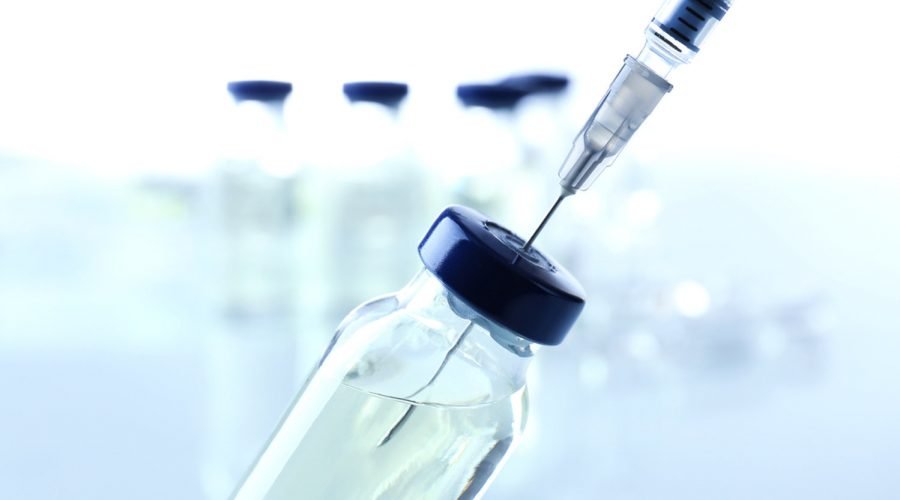 A new list of top global health threats from the World Health Organization (WHO) reads like a "who's who" of public health hazards: Pandemic flu. Ebola. Drug resistance. But tucked in this list of much-talked-about threats is one perhaps-surprising inclusion: the anti-vaccine movement.

The list, released this week, highlighted "10 of the many issues that will demand attention from WHO and health partners in 2019," the organization said in a statement. And the anti-vaccine movement, which the list refers to as "vaccine hesitancy," made the cut.

Vaccines prevent 2 million to 3 million deaths a year globally. However, vaccine hesitancy — defined as delays in vaccination or refusal of vaccines despite the availability of vaccination services — threatens to reverse progress being made against infectious diseases, the WHO said. [5 Dangerous Vaccination Myths]

For example, measles — a vaccine-preventable disease — has seen a 30 percent rise in cases globally in recent years, and vaccine hesitancy may have played a role in that increase. In fact, some countries that were close to eliminating the measles have now seen a resurgence in cases, the WHO said.

The inclusion of vaccine hesitancy in the WHO's list of global health threats puts a focus on the "danger of this movement," said Dr. Amesh Adalja, a senior scholar at the Johns Hopkins Center for Health Security in Baltimore.

If this list had been made 100 years ago, all of the top 10 health threats would have been infectious diseases, Adalja said. But that's not the case today, and that's because of vaccines. "Vaccine hesitancy threatens to undo a lot of that progress," Adalja told Live Science.

Adalja also noted that another health threat on the WHO's 2019 list is "noncommunicable," or noninfectious, diseases, including heart disease, diabetes and cancer.

Vaccine hesitancy is a complex problem to tackle, the WHO said. Indeed, the reasons for refusing vaccines can differ depending on the individual, Adalja said. Some people question the safety of vaccines, even though numerous studies show that vaccines are safe and effective. Other people may think their children are getting "too many vaccines" over a short period and so ask to have the vaccines spread out. But such "alternative vaccination schedules" put children at risk for contracting preventable infectious diseases.

When a patient shows vaccine hesitancy, doctors need to figure out what that individual's concerns are and "provide facts and evidence for why vaccination is the best course of action" Adalja said.

Another reason for vaccine hesitancy is complacency, when people perceive the risks of infectious diseases as low, the WHO said, even though these diseases are real threats.

Adalja said he would like to see today's society better embrace vaccines and their life-saving benefits, as was the case, for example, in the 1950s when news of the release of the polio vaccine was met with much public jubilation.

"We need to get back to that era where vaccines were celebrated the way a new iPhone [is]," Adalja said.

Other important global health threats on WHO's list include: Climate change — which is predicted to lead to an additional 250,000 deaths each year from factors such as malnutrition, heat stress and malaria; weak primary health care services; dengue fever; HIV; and fragile and venerable settings, including those affected by ongoing crises such as famine, conflict and population displacement.