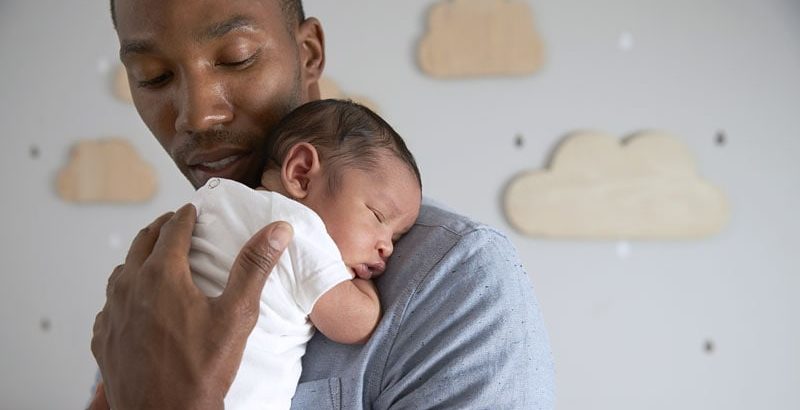 Transmission of anxiety appears to be sex-specific ― spreading from mothers to daughters and from fathers to sons, new research shows.

“This means that transmission of anxiety from parents to children may be preventable,” said Pavlova, assistant professor, Department of Psychiatry, Dalhousie University in Halifax, Canada.

“Treating parents’ anxiety is not just important for their own health but also for the health of their children. This may be especially true if the child and the parent are the same sex,” Pavlova added.

The study was published online July 12 in JAMA Network Open.

Anxiety disorders run in families. Both genes and environment are thought to be at play, but there are few data on sex-specific transmission from parent to child.

To investigate, the researchers conducted a cross-sectional study of 203 girls and 195 boys and their parents. The average age of the children was 11 years, and they had a familial risk for mood disorders.

The findings point to the possible role of environmental factors, “such as modeling and vicarious learning,” in the transmission of anxiety from parents to their children, the researchers note.

“A child receives similar amount of genetic information from each biological parent. A strong same-sex parent effect suggests children learn resilience by modeling the behavior of their same-sex parent. A parent’s anxiety disorder may disrupt this protective learning,” said Pavlova.

Reached for comment, Jill Emanuele, PhD, vice president of clinical training for the Child MIND Institute in New York City, said that when it comes to anxiety, it’s important to assess and treat both the parent and the child.

“Anxiety disorders are the most common psychiatric disorders diagnosed. We also know that anxiety disorders emerge earlier than mood disorders, and certainly can emerge in childhood. It’s important to address anxiety early because those same problems can continue into adulthood if left untreated,” Emanuele added.