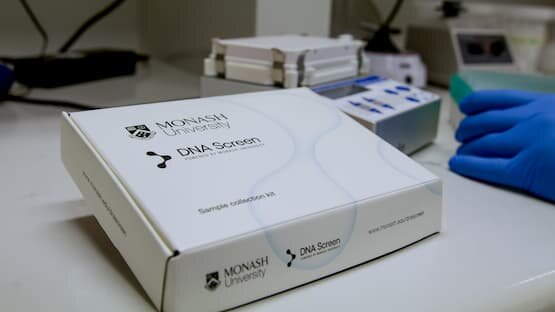 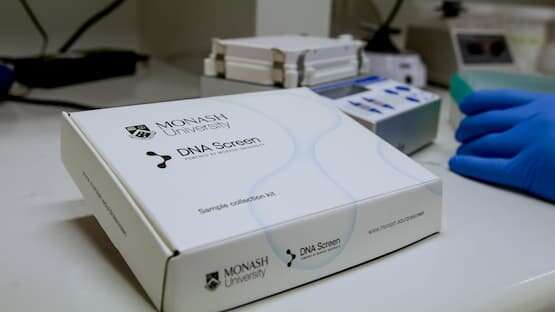 Nine in 10 Australians would participate in preventive DNA screening for risk of medically actionable conditions, a new national survey has found.

Published in the Journal of Medical Genetics, the Monash University-led survey results come as a world-first Australian DNA screening program for some cancers and heart disease called DNA Screen recently attracted more than 20,000 volunteers in its first week.

The new study surveyed Australians randomly selected from the electoral roll, and described a hypothetical adult population DNA screening program to detect medically actionable genetic risk of cancers and heart disease that can be prevented or treated if detected early.

Respondents were asked about their willingness to participate, preferred delivery methods and concerns. Of 1,060 respondents (mean age 58), 92% were willing to have DNA screening.

Most (56%) favored early adulthood (18–40 years) for testing, rather than at birth or childhood. Many wanted samples and data kept for re-screening (36%) or research (43%), while some (21%) preferred samples to be destroyed.

However, she said public attitudes and willingness to participate are critical aspects, and had not been well investigated; this survey was believed to be Australia’s first on national DNA-based population screening programs.

“Our findings show a remarkable level of interest from the general population in genetic testing for risk of medically actionable conditions,” she said. “But the public also have concerns—including about genetic discrimination in life insurance—that affect their willingness to participate in such life-saving programs.

“We need the Australian Government to introduce legislation to guarantee better consumer protection against discrimination and ensure public trust in genetic testing and research.”

Among other things, the survey’s results are informing the national pilot DNA Screen program, which is testing for high genetic risk of some cancers and heart disease. Those with increased risk are counseled and have access to possible preventative actions and/or treatments.

The test is free and involves placing a saliva sample into a small tube received and returned by mail. It aimed to test 10,000 Australians aged 18–40 and received over 20,000 registrations in the first week.