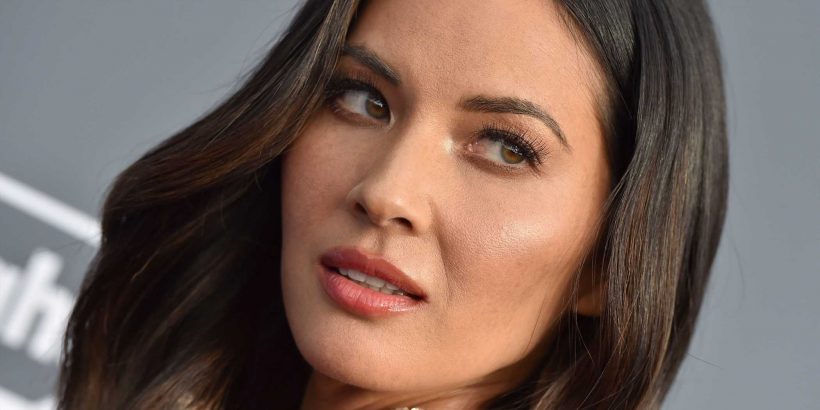 When it comes to fashion and accessories, no doubt actress Olivia Munn has plenty of options at her disposable. But during her interview for the July cover story of Women’s Health, the actress revealed that there’s one accessory in her closet she’s particularly proud of: “All the kids in my family had to do martial arts until we got a black belt,” she shared. Boom! …Or should I say, kiai!

“All the kids in my family had to do martial arts until we got a black belt.”

Her karate kid past came in handy when she took on the role of Psylocke in X-Men: The Apocolypse three years ago. “Psylocke is one of the most badass characters in the whole X-Men universe,” Munn says. “When I got on set, the stunt double for me was very athletic but she had never done fighting in her life. So I trained every day for six or seven hours and I did all of my own fight scenes.”

To better portray the telepathic ninja’s kickass skills, Munn started working with trainer Karine Lemieux from DAX, a martial arts-based gym in Montreal. “What I love about training Olivia is that it’s never about losing weight,” says Lemieux. “It’s about being healthy and feeling strong. She loves the challenge.”

And you better believe martial arts-inspired training is intense—even if it doesn’t always feel that way.

“Unlike with endless squats and sit-ups, you just don’t feel that you’re working out,” says Lemieux. But you will get the same body benefits (or maybe even more), because you’re combining strength work with flexibility and mobility training, which keeps your body and joints in peak condition. Another bonus? Even beginners feel like they’ve earned a black belt in badasser-y after only a few lessons.