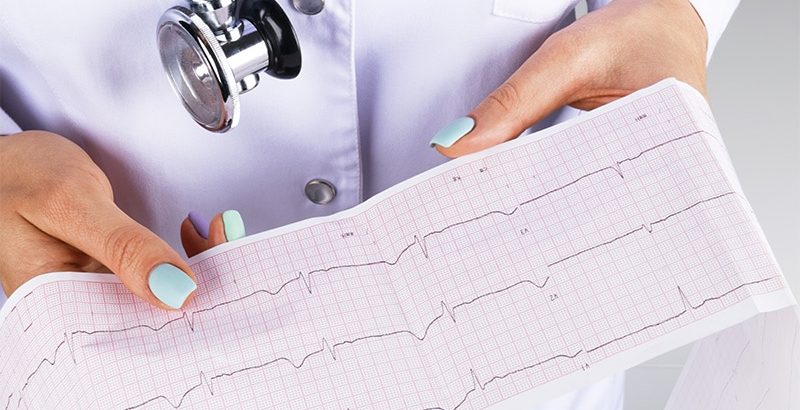 A strategy of early rhythm control for atrial fibrillation (AF), compared with a rate-control approach, led to a reduction in risk for a composite cardiovascular (CV) endpoint over 5 years, whether the AF was newly diagnosed, paroxysmal, or persistent at the start of therapy, in a prespecified secondary analysis of the randomized EAST-AFNET 4 trial.

However, the trial’s patients who had presented with a “first-diagnosed” AF experienced more hospitalizations and a greater risk for acute coronary syndrome (ACS) than those with paroxysmal or persistent AF, especially if they had been assigned to the early rhythm-control group of the trial, conclude researchers.

A first-diagnosed AF, therefore, “might serve as a simple biomarker that helps to identify patients at higher risk for ACS and other medical conditions,” propose the authors, led by Andreas Goette, MD, St. Vincenz Hospital, Paderborn, Germany, in their study published in the July 26 issue of the Journal of the American College of Cardiology.

The primary results of EAST-AFNET 4 had shown a significant 21% drop in risk for the primary endpoint of CV death, stroke, or hospitalization with worsening heart failure or ACS in patients with AF assigned to early rhythm control with antiarrhythmic drugs, catheter ablation, or both, compared with rate control. They were published in 2020 and presented at that year’s European Society of Cardiology Congress.

The current analysis explored the effect of early rhythm control on the main composite primary endpoint, as well as a second primary endpoint — number of nights spent in hospital per year — according to type of AF at presentation. It compared 1048 patients in the trial with an incident AF diagnosis, 994 with paroxysmal AF, and 743 with persistent AF. Average age in the study cohort was about 70 years.

Outcomes for the main primary endpoint were not affected by pattern of AF at presentation (interaction P = .39). But the incidence rate ratio (IRR) for ACS hospitalization was much higher for patients with a first-diagnosed AF than for those with either of the other two types of AF (interaction P = .032). The IRRs were:

A similar pattern emerged for the second primary endpoint, in that patients with a first-diagnosed AF spent more nights in the hospital (interaction P = .004), than the other two groups. The IRRs were:

It can be a challenge to discern whether AF is paroxysmal or persistent in individual patients, Emma Svennberg, MD, PhD, Karolinska University Hospital, Stockholm, told theheart.org | Medscape Cardiology. That’s in part because AF burden isn’t generally known in such patients and, anyway, the apparent pattern of AF can shift in individuals.

Yet AF pattern remains important in practice, she said. In her editorial accompanying the EAST-AFNET 4 secondary analysis, Svennberg writes: “Observed clinical AF patterns are used to guide clinical decisions and bear consequences on recommended treatment strategies, in particular in rhythm control, in which paroxysmal AF is generally considered to be more responsive to treatment compared with persistent forms of AF.”

Given potential difficulties in distinguishing paroxysmal from persistent AF, it continues, ” it is comforting to see that both groups benefit, so even if misclassification occurs, using a rhythm control strategy in early AF patients with paroxysmal or persistent AF is likely beneficial.”