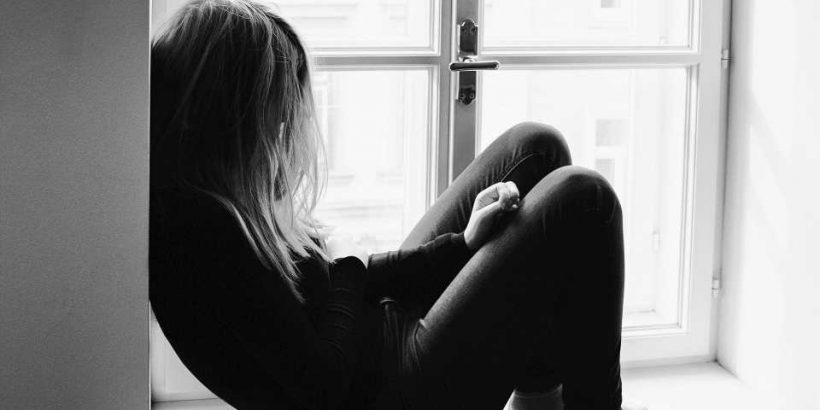 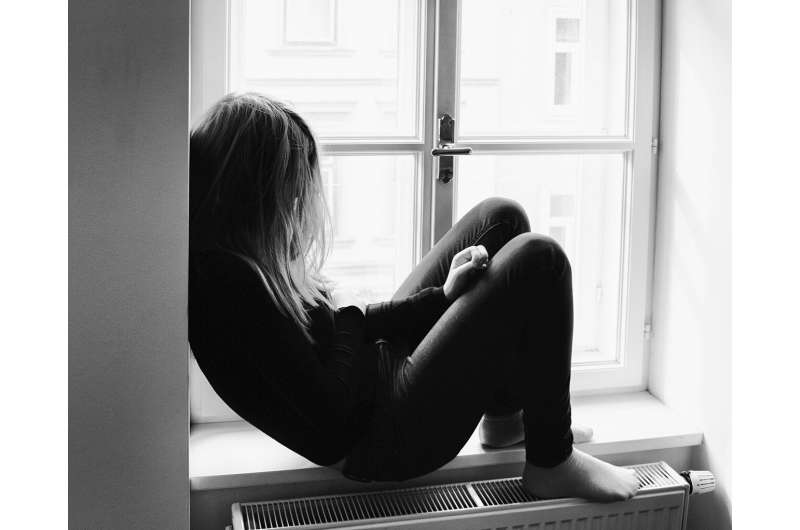 Even before the COVID-19 pandemic, mental health challenges were the leading cause of poor life outcomes in young people. As many as 1 in 5 U.S. children aged 3 to 17 have a mental, emotional, developmental or behavioral disorder, according to the Centers for Disease Control and Prevention.

Now, that crisis has been exacerbated. Symptoms of depression and anxiety for children and adolescents have doubled during the pandemic.

Seventy percent of U.S. public schools reported an increase in the number of children seeking mental health services during the pandemic and many have struggled to meet the needs of those students, according to the latest federal data.

As the Biden administration and Congress consider policies and programs that could help curb these mental health challenges that children face, a group of Duke researchers may already have one answer.

Eighteen years after administering an intensive childhood intervention program called Fast Track, a group of Sanford School of Public Policy scholars has found that it not only proved effective at reducing conduct problems and juvenile arrests in childhood, it also improved family outcomes when the original children grow up and become parents themselves.

Their follow-up findings, which appeared in June in the Journal of Child Psychology and Psychiatry, show that girls who received the Fast Track intervention during first through 10th grades had improvements in several aspects of their family environments 18 years later.

Specifically, Fast Track reduced food insecurity in the mothers’ family environments, and lessened the mothers’ depression, alcohol and drug problems, and their use of corporal punishment.

“We knew the Fast Track early childhood intervention was successful at reducing aggressive behavior in childhood and criminal arrests in young adulthood,” said Drew Rothenberg, research scientist at the Duke Center for Child and Family Policy and lead author on the study.

“This research demonstrates that the early intervention doesn’t just benefit the children receiving the services,” he added. “It also improves the family environments those child form as adults, benefiting their own children. In other words, it looks like the effects of early intervention can ripple across generations.”

According to Rothenberg, the beneficial effects of Fast Track are just as large as those seen in prevention programs that only affect a single generation.

“Impressively, these beneficial effects were also almost as big as those seen immediately after the end of the Fast Track intervention 18 years earlier,” Rothenberg said. “Therefore, for mothers, Fast Track’s effects appear powerful across two generations of homes and are much longer-lasting than previous research suggested.”

“Surprisingly, the benefits of the Fast Track intervention on family environments formed as adults found for mothers did not extend to fathers,” said study co-author Jennifer Lansford, research professor at the Duke Sanford School of Public Policy and director of the Duke Center for Child and Family Policy.

“Even in contemporary society, women are still tasked with a greater proportion of child-rearing responsibility, and still more often called to create family routines and climate,” Lansford said. “Therefore, the beneficial Fast Track effects on reducing corporal punishment and increasing family food security may emerge only in mothers because mothers are still primarily responsible for the provision of parenting and procurement of resources for family meals, and consequently more likely to benefit from such intervention.”

Rothenberg said the findings suggest childhood mental health interventions can break maladaptive cycles and promote the development of healthy family environments when those children grow up and start their own families.

“With this evidence, we also demonstrate that investing in early childhood interventions won’t just pay off for today’s children but also for generations of children to come,” Rothenberg said.

Researchers surveyed 400 Fast Track participants who were now parents at age 34 about aspects of their current family environment. They wanted to assess whether parent substance use problems, depression, romantic partner violence, parent warmth, parent use of physical aggression and corporal punishment, family chaos, and food insecurity were better for adults who had participated in Fast Track as children than for adults who had been in the control group.