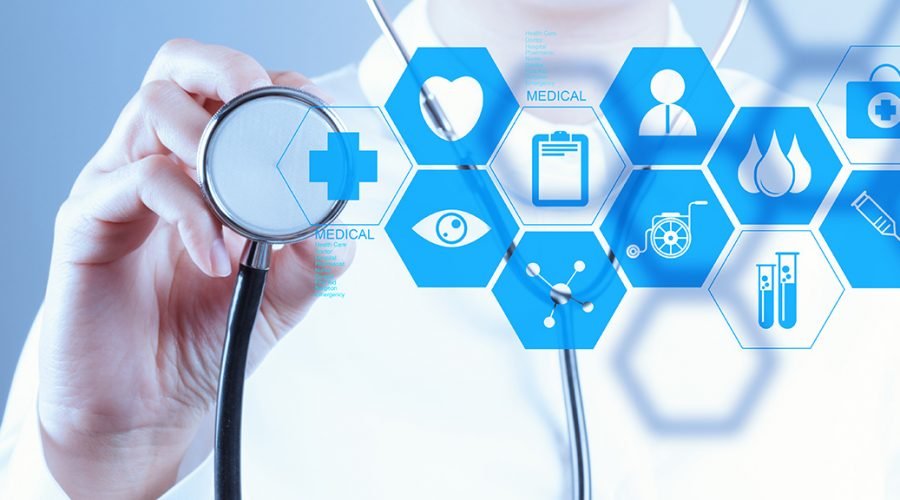 Severe burns can leave physical and psychological scars, especially in children. When a burn patient enters the clinic, doctors use factors such as the depth and size of the burn, as well as the time required for skin healing — or re-epithelialization — to determine the best course of treatment. Now, researchers reporting in ACS’ Journal of Proteome Research have found another, possibly more accurate way to classify burn severity: analyzing proteins in blister fluid.

Diagnosing burn depth, which can continue to increase even hours after the injury initially occurs, takes up to two weeks and often depends on the doctor’s experience. Deep burns and those requiring longer than 21 days for healing typically require skin grafts. If doctors could accurately estimate burn depth and time for re-epithelialization at an earlier stage, they might be able to reduce scarring. This is especially important for pediatric burn patients because excessive scar tissue cannot expand with the growing child and could hamper joint movements and bone development. Tony Parker and colleagues wondered if they could use blister fluid taken from pediatric patients to accurately and quickly classify burn severity.

Mass spectrometry was used to analyze the proteomes of 56 samples of blister fluid from burns of different depths and re-epithelialization times. The researchers found that the deepest burns had a different pattern of protein abundance than shallower ones. For example, hemoglobin protein levels increased with burn depth, which could result from enhanced blood cell damage. Fluid from burns that took longer than 21 days to re-epithelialize had more collagen proteins, which are involved in scar formation, than faster-healing burns. The team found that taking into account the abundance of several proteins was more accurate in predicting burn depth and time to re-epithelialization than any protein alone. The analysis also revealed several burns that appear to have been misclassified by doctors, suggesting that the new approach could more accurately diagnose burns at an earlier stage.