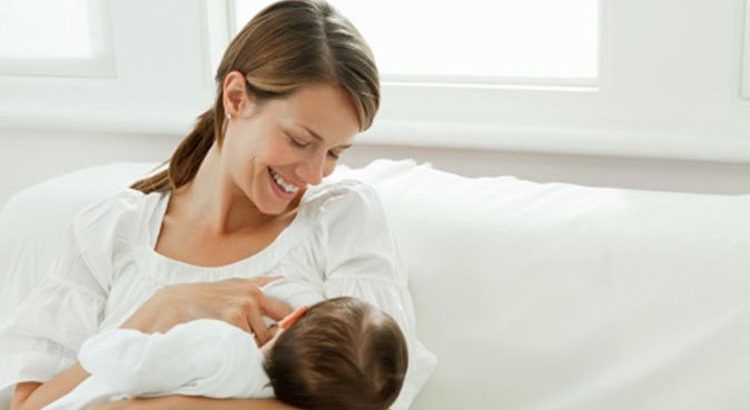 The largest study of its kind, unveiled at the European Congress on Obesity in Glasgow, surveyed parents of children aged between six and nine from 16 countries.

Children not breastfed were 25 per cent more likely to be obese compared to those given nothing but breast milk for at least six months.

Breast milk is believed to “programme” babies to burn fat more efficiently in later life instead of storing it.

One in 10 British children are obese by the time they start primary school.

“We need less inappropriate marketing of formula milk, which may lead some mothers to believe it is as good as breast milk.”

Kate Brintworth, of the Royal College of Midwives, said: “We need both more specialist breastfeeding support and more time for midwives to offer the support women tell us they need.”

The UK was not one of the nations in the study. 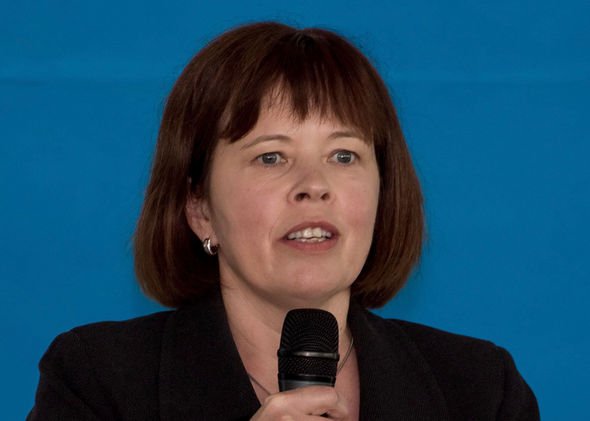 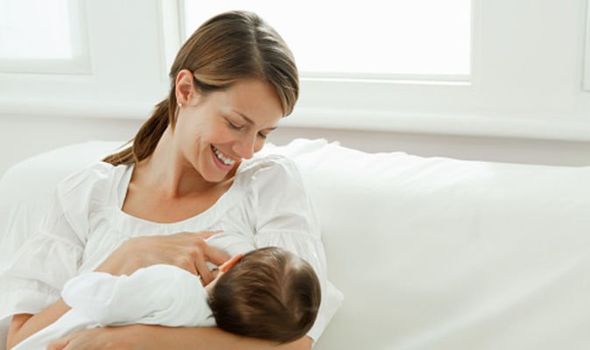 SO… IS BREAST ALWAYS BEST?

Breastfeeding offers many benefits for babies and their mothers.

Despite this the UK’s rate is among the lowest in the world and shows little sign of improving. s

For mothers, breastfeeding provides protection against breast cancer, and possibly ovarian cancer and Type 2 diabetes. At the Royal College of Paediatrics and Child Health we recommend mothers should be encouraged and supported to breastfeed exclusively for up to six months.

However, some women cannot or choose not to breastfeed; this should be respected and appropriate support and education on infant feeding provided. 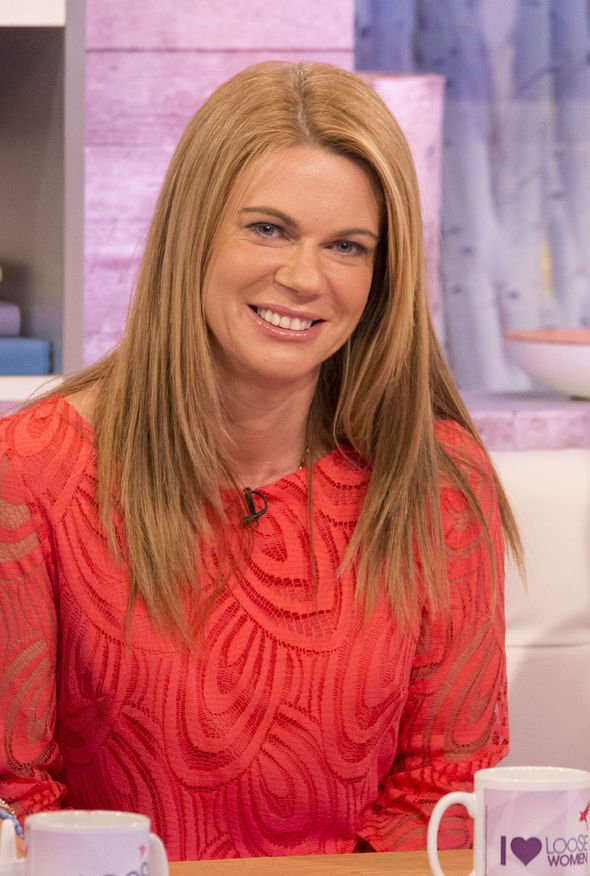 Most mothers want to breastfeed and four in five start doing it. But while breastfeeding is seen as the most natural thing in the world, not all mums take to it naturally.

Some mums lack family support, some are too weak after the birth to make enough milk and others are under financial pressure and forced back to work.

Whatever the reason, mums who don’t breastfeed are being judged negatively.

Our research found 41 per cent are made to feel they have “failed as a mum and failed their child”. There are many reasons why a child becomes obese and what they drank as a baby is only one tiny part.

Much more important will be long-term lifestyle choices. So, as long as a baby is happy and thriving – and mum is too – perhaps the phrase should really be “fed is best”, whether that’s bottle or breast.