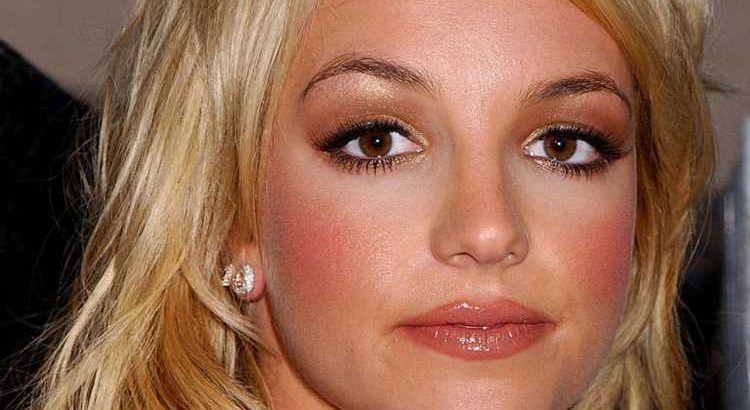 It was the documentary that gripped the world: a look into the world of Britney Spears, one in which the singer was stripped of her independence and ability to make any decisions pertaining to her estate, her career, and even family life. When the New York Times-produced Framing Britney Spears documentary was released, the harsh reality that has come to engulf the star came to be revealed.

For those who didn’t watch the documentary, it centred around the Free Britney movement, something that was once largely dismissed as a conspiracy theory. The 75-minute documentary explored the star’s ascent to stardom, the deterioration of her mental health and constant invasion of her privacy by the media, as well as the legal arrangement that has catalysed a movement among fans to “free Britney.” Aside from dealing with hyper-sexualisation and bullying from the media at a young age, Britney has also had to navigate family struggles after a conservatorship was launched by her father, Jamie Spears.

The main criticism of the documentary was that Britney’s voice was absent. Now, the singer is speaking up. Recently, Spears asked a Los Angeles judge to end the court conservatorship that has governed her life for 13 years. In a hearing on the legal arrangement that has come to grip the world, Spears spoke about how she has been unable to make her own decisions since 2008 when her father, Jamies Spears, gained control over her estate, career, and other aspects of her personal life.

For the uninitiated, conservatorship is a type of court-appointed guardianship intended for people who can no longer make decisions for themselves, often those who are older or infirm. Critics have for years spoken out about conservatorship arrangements, believing that these court-appointed rulings can in fact be used for exploitation and the Spears’ case has come to be an example of such abuse.

The New York Times reported on confidential documents that revealed Spears has strongly objected to the conservatorship for years. As was highlighted in the documentary, Spears could be performing sold-out shows and making millions, but the court ruling still deems her incapable of making basic decisions about her health and finances.

As advocates behind the #FreeBritney movement have noted, few male celebrities – if any – have had to endure a loss of autonomy that befell Britney after suffering a public breakdown. As Megan Radford explained to The Guardian, “It’s dangerously stigmatising to say someone who may or may not have mental health struggles needs to have their rights stripped away from them and reassigned to another human being.”

These fans had gathered outside the courtroom in support of Britney and while it appears the court case will continue, many can only hope that justice prevails and that the star who came to be silenced and suffered so horrendously at the hands of the media, is granted the freedom she deserves. 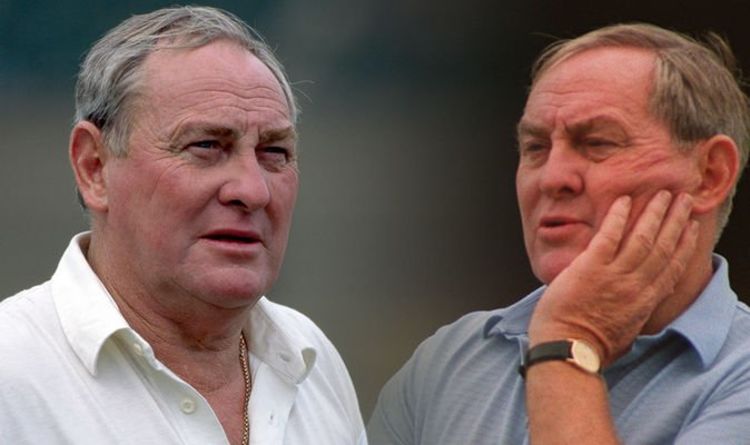