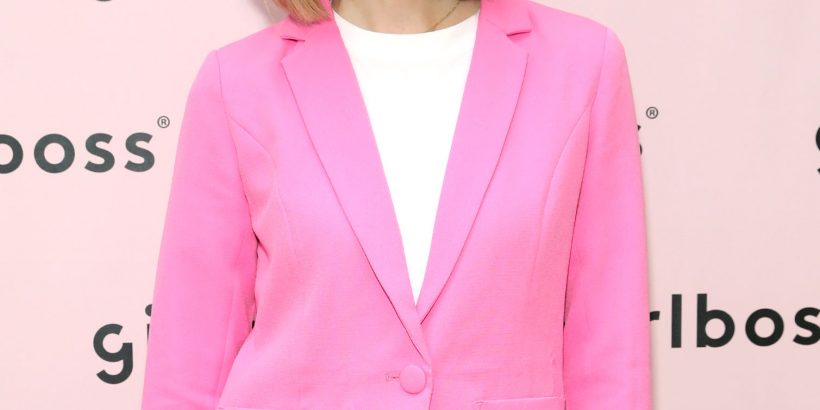 Brooklyn Decker is tired of dealing with post-pregnancy body shamers.

The Grace and Frankie star, 31, constantly hears from people who think she looks unhealthy now that she’s a mom of two, and she’s over it.

Decker responded on Twitter after one person said that they’re “confused” because she “looked so good” in her 2011 movie Just Go With It and now “looks gangly.”

“For the umpteenth time — because people love to comment on my body (or lack thereof) my children sucked the life out of my body and left behind a bag of bones,” Decker wrote. “I don’t know what else to tell you. I miss my boobs too — I don’t even know what to call them now.”

The comments filled up with people defending Decker and sharing their own stories of how their bodies changed after pregnancy. One woman said that she, too, feels “like a bag of bones,” and Decker asked for advice.

“Did it ever change?! Did you go back to ‘normal’? Or did that become your new normal?” Decker replied. “That’s how I feel… This is just who I am now!”

And another woman commiserated about her lack of boobs after two kids, something Decker could relate to.

“The funny thing is I haven’t had the time to buy new bras, so they are like empty shells of their former life,” Decker said. “A daily reminder of what once was!”

The mom to son Hank, 3, and daughter Stevie, 1, with husband Andy Roddick makes a point not to worry too much about her body and dieting.

“Food is there to be enjoyed, and the less you deny yourself what you want, the more you tend to make consistent wholesome choices,” Decker told PEOPLE in September. “If you want the cake, have the cake.”