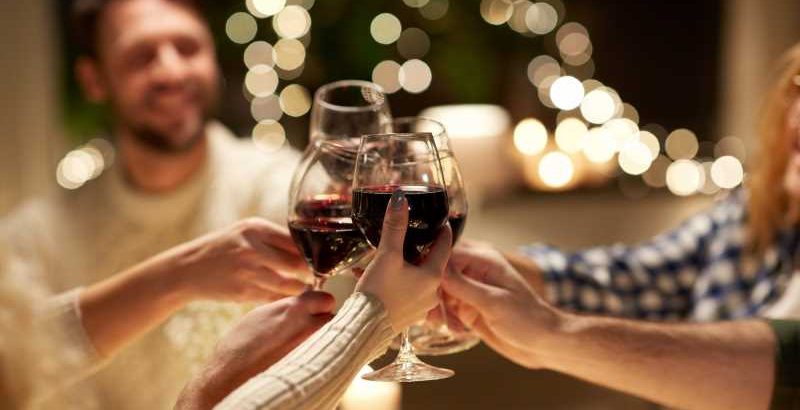 Disorders that plague many people over the age of 65, dementia and Alzheimer’s change the lives of millions of Americans each year. While similar, these disorders have slight differences. General mental decline and memory loss is categorized as dementia, while Alzheimer’s is the actual disease that it falls under, according to the Alzheimer’s Association. The disease accounts for nearly 60%-80% of dementia diagnoses, the organization explains. Since Alzheimer’s slowly worsens over time, many are caught off guard when they experience symptoms like dementia.

Over the years, as both dementia and Alzheimer’s have claimed countless lives, various cures and preventative tactics have taken hold in public discourse. Measures like eating certain foods, including blueberries and nuts, and engaging in mentally stimulating activities such as puzzles and staying active are considered to be extremely beneficial in keeping the mind and body healthy, Healthline explains. But, beyond the classic preventative measures, a study conducted in 2011 seems to provide a different option.

WebMD notes that a study published by Age and Aging found that a group of Germans aged 75 and older were 60% less likely to get dementia when they drank two to three alcoholic beverages per day. This news came as a shock to many, since heavy consumption can also lead to a condition called alcoholic dementia, VeryWell Health notes.

Evidence that drinking prevents these disorders is relatively small

While some may have rejoiced in the news that their favorite pastime was keeping their brains healthy, this study showed that those who had just a few drinks each day reaped the benefits. The survey followed 3,000 senior citizens in Germany for three years, and the resulting data showed that those who drank small amounts of alcohol were 42% less likely to have Alzheimer’s and 29% less likely to be diagnosed with dementia, WebMD explains.

Eventually, those performing the study concluded that any amount of alcohol made a difference — but constantly knocking drinks back can still be extremely harmful to your physical and mental health. Anne Corbett, research manager of the United Kingdom-based Alzheimer’s Society explains, “What is important is that this is not seen as a green light to hit the bottle. As well as many other health dangers, heavy drinking has been linked to an increased risk of dementia. The best way to reduce your risk of dementia is to eat a healthy diet and exercise regularly,” WebMD reports.

As far as using alcohol as your sole preventative measure, you’ll likely find it to be less than effective. However, if you get enough nutrients from your diet, exercise, and keep your brain sharp, adding alcoholic beverages may not be as detrimental. According to one study, it may even help!