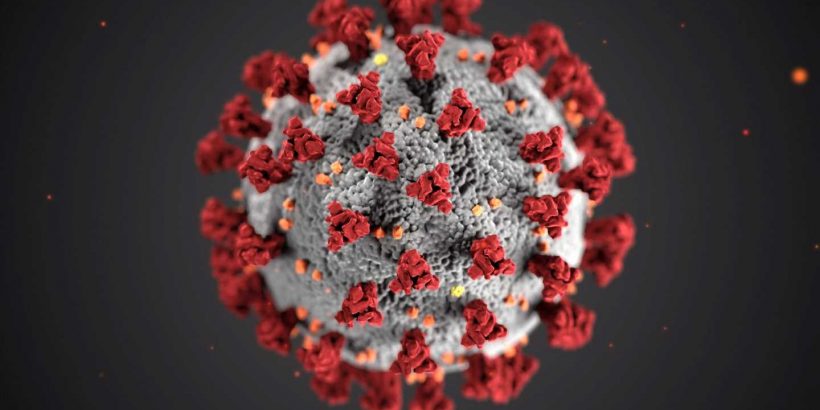 Canada, in the midst of a second wave of COVID-19 illnesses, topped 200,000 cases and inched closer to 10,000 deaths Monday, according to official data compiled by Canadian broadcasters CBC and CTV.

As of Monday afternoon, Canada had 200,039 cases and 9,772 dead—with its two westernmost provinces still to report their updated tallies—according to the public health data.

That amounts to 532 cases per 100,000 people in the country of 38 million, or five times fewer than in the United States.

In Quebec and Ontario, a resurgence of the novel coronavirus led once again to the closure of bars and restaurants, museums and concert halls, as well as gyms and sports venues.

Ontario Premier Doug Ford on Monday recommended that children not go trick-or-treating door to door for Halloween in the hardest-hit areas, including Toronto and Ottawa.

“We just can’t have hundreds of kids showing up at your door if you live in a hotspot,” he told a news conference.

Across Canada, authorities have been trying to stem a crush on hospital resources including intensive care beds as “the number of people experiencing severe illness is also increasing,” Chief Public Health Officer Theresa Tam said in a statement.

Meanwhile the US and Canada on Monday extended a ban on non-essential travel between the neighboring countries to November 21 to limit the spread of the COVID-19 outbreak.

The world’s longest international border has been closed to nearly all type of crossings except goods trading since March 21, with the travel ban extended every month since then.

Canada has averaged 2,284 new cases of the novel coronavirus and 20 deaths per day, figures that have increased significantly since September with the return to school and work for millions of Canadians after a summer break. 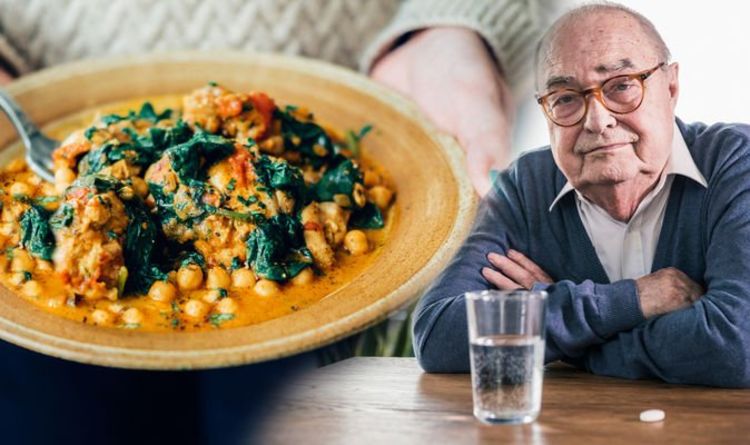 Statins side effects: Best and worst foods which may aggravate symptoms of drug use 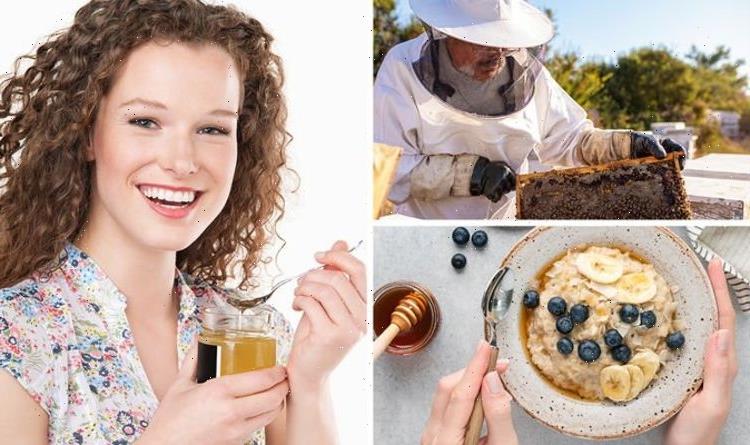 Manuka honey benefits: A teaspoonful of the sweet stuff could heal the body – here’s how 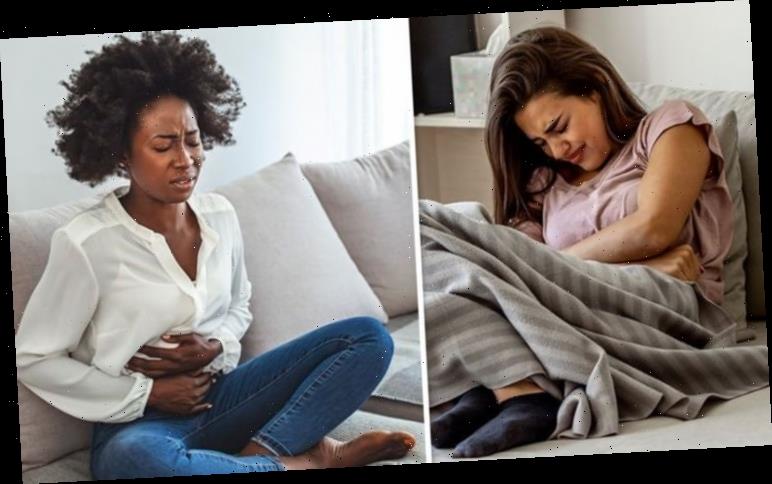 Endometriosis: Eight warning signs of an inflamed womb and what to do about it