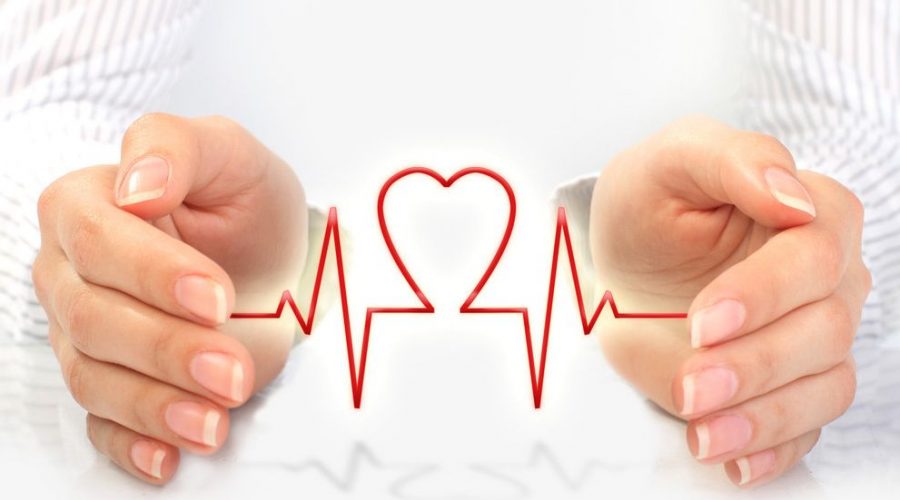 U.S. children and teens who consumed low-calorie or zero-calorie sweetened beverages took in about 200 extra calories on a given day compared to those who drank water, and they took in about the same number of calories as youth who consumed sugary beverages, according to a study published today.

“These results challenge the utility of diet or low-calorie sweetened beverages when it comes to cutting calories and weight management,” said Allison C. Sylvetsky, PhD, an assistant professor of exercise and nutrition sciences at the George Washington University Milken Institute School of Public Health (Milken Institute SPH) and lead author of the study. “Our findings suggest that water should be recommended as the best choice for kids and teens.”

A previous study by Sylvetsky and colleagues found that children and teens frequently consume low-calorie sweeteners, not only in diet sodas but also in a variety of reduced calorie juice and sports drinks, as well as food and snack items. The 2017 study found the consumption of low-calorie sweeteners jumped by 200 percent in children and teens from 1999 to 2012. Yet despite the rise in their popularity, researchers still do not know how these sweeteners affect total energy intake or if they are helpful for weight management as they are intended to be.

To find out more, Sylvetsky and her colleagues looked at dietary recalls collected from 7,026 children and teens enrolled in the National Health and Nutrition Examination Survey from 2011 until 2016. Kids and teens reported what they ate and drank during a 24-hour period. The research team zeroed in on the reported consumption of sweetened beverages — those with low-calorie sweeteners and those with sugar.

Other key findings from the study included:

These findings are particularly important because nearly one in three kids in the United States is now overweight or has obesity, which puts them at increased risk of Type 2 diabetes and other serious health conditions. This study was not designed to show that drinking low or zero-calorie beverages causes unhealthy weight gain. Rather, the study findings suggest a link between consuming sweetened beverages (containing sugar and/or low-calorie sweeteners) and higher intakes of both calories and sugar.

While the role of diet beverages in weight management remains controversial, experts have weighed in with some practical advice for parents and kids. For example, an American Heart Association science advisory group recently advised, “against prolonged consumption of low-calorie sweetened beverages by children.”

Sylvetsky agrees with that conclusion. She says that children and teens, like people of all ages, should follow the federal government’s guidelines for a healthy diet, one that emphasizes water instead of soft drinks, plenty of fruits and veggies, and whole grains.

For a healthy alternative to sugary sodas or diet drinks, Sylvetsky suggests flavored sparkling water with a splash of 100 percent fruit juice or water with a few pieces of fruit mixed in.