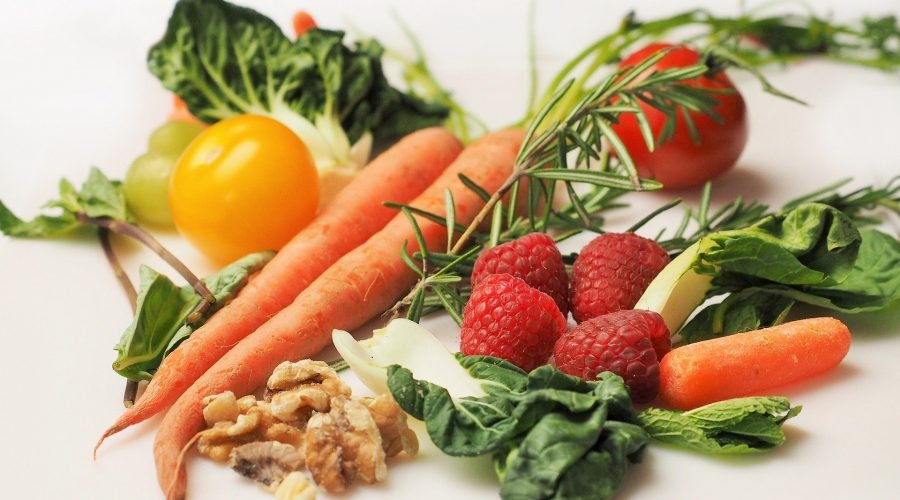 Children with unhealthy eating habits are at a higher risk of becoming regular alcohol drinkers at too early an age, even in their early teens, a study published in the journal Public Health Nutrition shows. The association with young teens’ drinking habits is stronger than with other factors, such as parents’ education and income.

“We must make people more aware of the long-term effects of healthy food in early youth,” says Lauren Lissner, Professor of Epidemiology at Sahlgrenska Academy, University of Gothenburg, Sweden.

The research is based on data from a major European study and its successor (IDEFICS/I.Family) in which the University of Gothenburg is mainly responsible for Sweden’s participation. Other countries taking part are Belgium, Cyprus, Estonia, Italy, Spain, Germany and Hungary.

The observation study covered 2,263 children. To get a general picture of their dietary habits, their consumption of sugar and fat was measured when they were aged 6 to 9 and again at 11 to 16.

The parents were asked to state how often the younger children ate some 40 foods. In the follow-up part of the study, the older children themselves reported on both their eating habits and their alcohol consumption.

Among the 11- to 16-year-olds with low sugar and fat consumption when they were younger, 3 percent stated that they consumed alcohol weekly. Among those aged 11 to 16 whose consumption of sugar and fat had been high in childhood, the corresponding share was over 7 percent.

The scientists lack direct evidence of a causal connection. They examined factors that might have explained the association between early eating habits and later alcohol use, but these proved not to do so.

These factors were the children’s psychological well-being, the parents’ income and education, the degree of parental control over the children, and how the parents themselves used alcohol. The diet of the young people aged 11 to 16 was another variable studied. Was it possibly the same children of this age who liked both sugar and fat, on the one hand, and alcohol on the other?

“We’ve done analyses that break down the correlations, and the strongest association we see is the one between the younger children’s diet and their alcohol consumption when they get older. What drives this association is undoubtedly this early influence,” says Kirsten Mehlig, Associate Professor of Epidemiology at Sahlgrenska Academy, University of Gothenburg, the lead author of the article.

The conclusion is not, the scientists think, that fat must be eliminated from childrens’s diet but that, on the other hand, they should avoid sugar, trans and saturated fats, and the combination of sugar and fat that is often found in processed food, for example. The researchers are also calling for stricter legislation against advertising for unhealthy food.