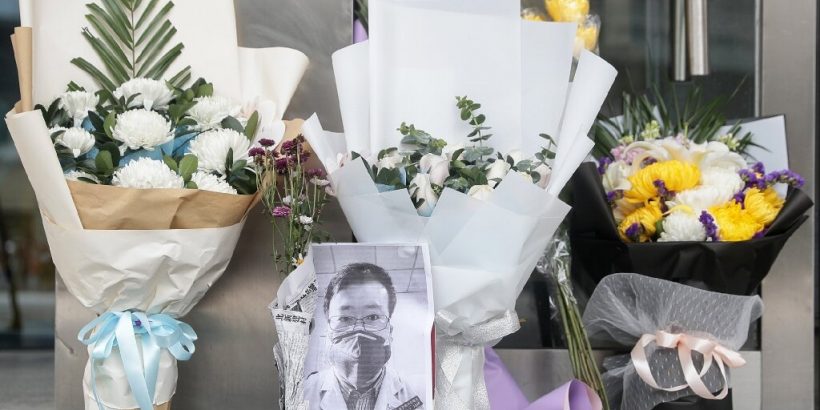 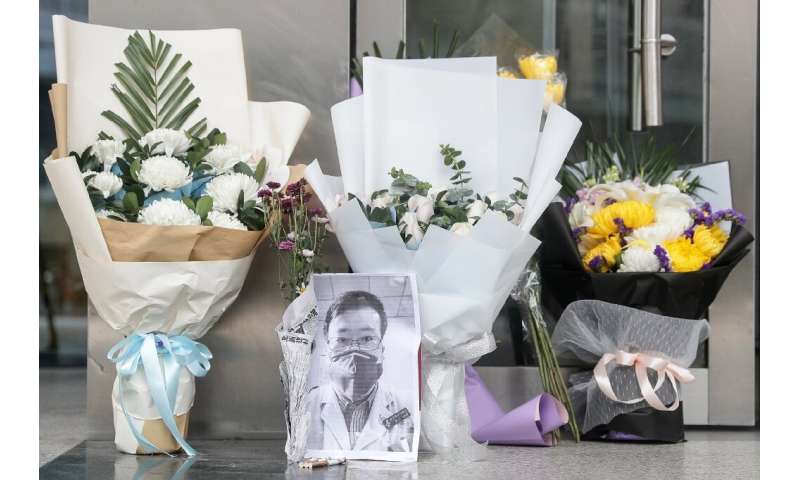 A Chinese doctor who was punished after raising the alarm about China’s new coronavirus died from the pathogen on Friday, sparking an outpouring of grief and anger over a worsening crisis that has now killed more than 630 people.

At least 31,000 people have now been infected by a virus that ophthalmologist Li Wenliang and colleagues first brought to light in late December.

The disease has since spread across China, prompting the government to lock down cities of tens of millions of people, and panic has spiralled around the globe as more than 240 cases have emerged in two dozen countries.

A quarantined cruise ship in Japan now has 61 confirmed cases.

Chinese President Xi Jinping and US President Donald Trump, whose countries have tussled over trade and human rights, spoke on the phone about the health emergency on Friday.

Xi urged “the US side to respond reasonably to the novel coronavirus outbreak”, according to the official Xinhua news agency.

Trump expressed his “confidence” in China’s ability to tackle the epidemic, the White House said.

Beijing has been angered by bans on arrivals from China instituted by the United States and other countries, accusing Washington of spreading “panic”.

Li, 34, died early Friday, Wuhan Central Hospital said in a post on China’s Twitter-like Weibo platform, an announcement that triggered grief on social media—over a doctor who was hailed a hero—and anger over the government’s handling of the crisis. 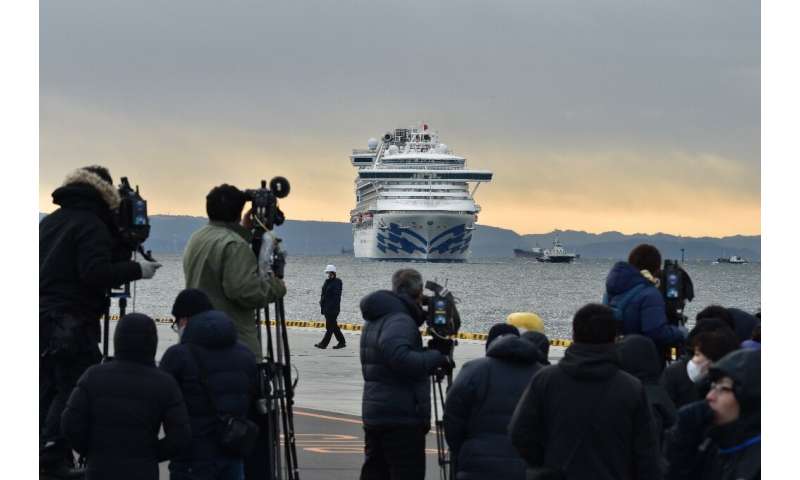 “He is a hero who warned others with his life,” a fellow Wuhan doctor wrote on Weibo.

“Those fat officials who live on public money, may you die from a snowstorm,” wrote one angry Weibo user in a comment that has since been censored.

In a sign that the criticism has shaken the Communist government, its anti-graft agency announced that it was sending a team to Wuhan to “conduct a comprehensive investigation into issues involving Dr. Li Wenliang reported by the masses”.

Li’s death has also highlighted the enormous risks that frontline doctors have taken to treat patients in overwhelmed and under-equipped hospitals in Wuhan, the quarantined city of 11 million people where the virus emerged in December. 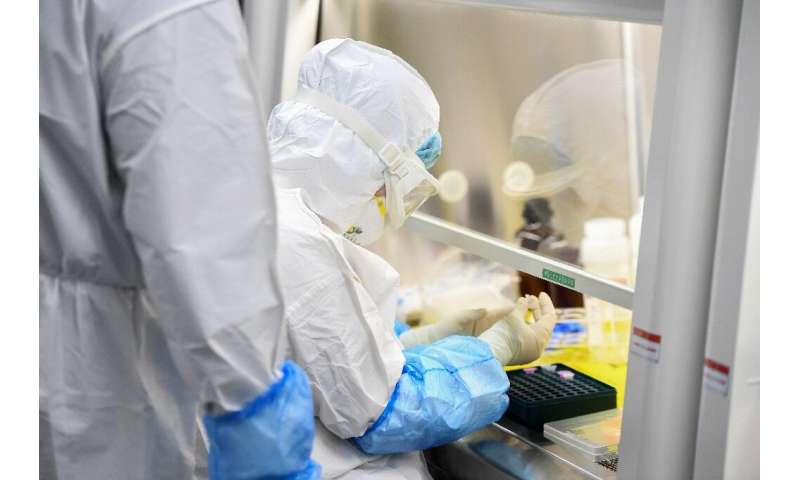 Li sent out a message about the new coronavirus to colleagues on December 30 in Wuhan—the city at the epicentre of the crisis—but was later among eight whistleblowers summoned by police for “rumour-mongering”.

He later contracted the disease while treating a patient.

Censors appeared to struggle with how to deal with his death.

State-run newspaper Global Times and state broadcaster CCTV first reported on Weibo that Li had died late Thursday, only to delete their posts after the death rapidly surged to be among the top topics on the popular platform.

The World Health Organization reacted to the first reports of his death to express sadness.

Analysts have said that local authorities played down the extent of the outbreak in early January because they were holding political meetings at the time and wanted to project an aura of stability.

The first fatality was reported on January 11. The death toll has since soared to 636, with 73 more reported on Friday and an additional 3,000 new infections. 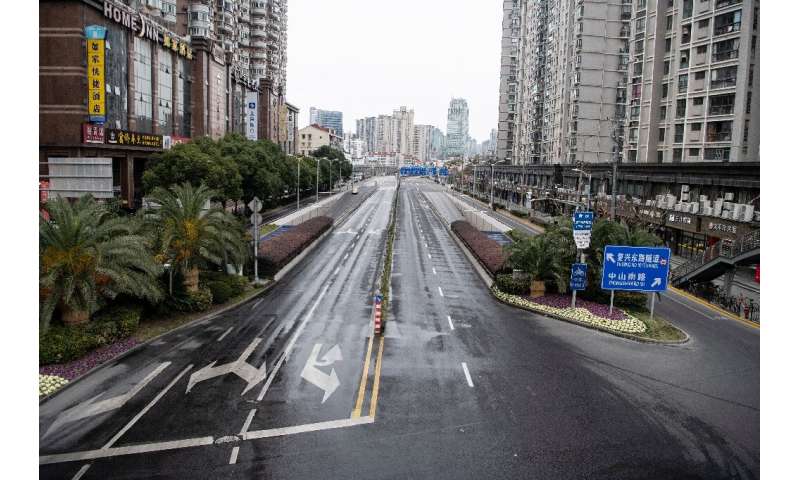 The virus is believed have emerged from a market selling exotic animals in Wuhan before jumping to humans and spreading across China and abroad as millions travelled for the Lunar New Year holiday.

Some 56 million people in Wuhan and surrounding cities have been ordered to stay home, while several countries have advised their citizens to leave China.

Major airlines have suspended flights to and from the country.

Two cruise ships carrying thousands of holidaymakers in Hong Kong and Japan have been placed under quarantine as authorities test people for infections.

On Friday another 41 people tested positive aboard the Diamond Princess in Japan, bringing the total number of infected cases on the ship to 61.

There were 3,700 people aboard the ship when it arrived in Japanese waters. 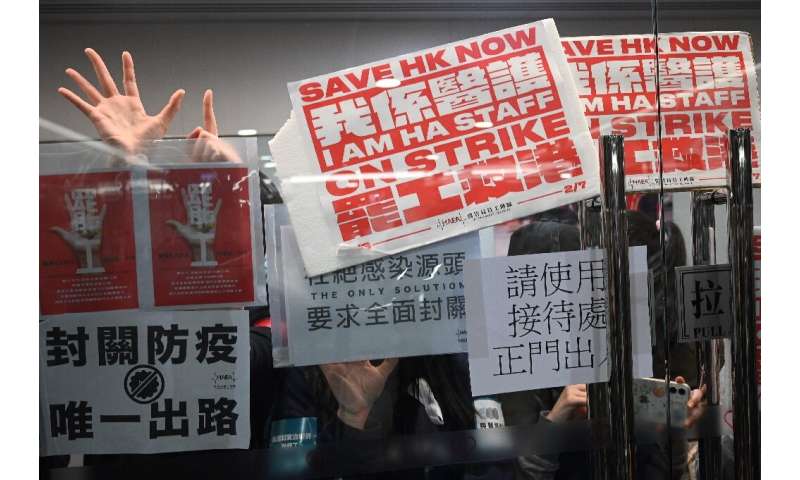 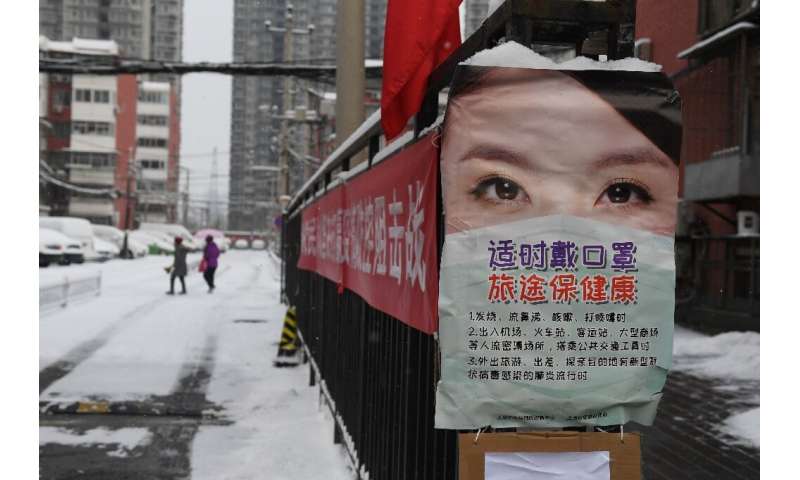 Another cruise ship carrying a passenger suspected of infection with coronavirus will not be allowed to dock in southern Japan, the government said Friday.

In Hong Kong, 3,600 people spent a second night confined aboard the World Dream, where eight former passengers have tested positive for the virus.

Hong Kong has been particularly nervous because the crisis has revived memories of Severe Acute Respiratory Syndrome (SARS). That killed nearly 300 people in the city and another 349 on the Chinese mainland in 2002-2003.