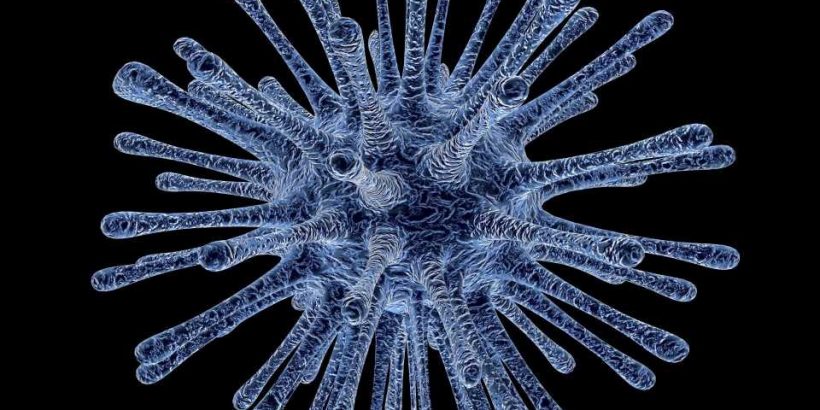 China would have seen far fewer infections from the new coronavirus if it had been quicker to adopt strict control measures, a top Chinese scientist said Thursday, in apparent criticism of the way the outbreak was handled.

The government has been slammed for not acting fast enough and for reprimanding those who tried to warn early on about the epidemic, which has killed more than 2,700 people and infected over 78,000 in mainland China.

Wuhan, the central city where the contagion was first detected in December, has been under lockdown since January 23.

But whistleblowing doctor Li Wenliang, who died earlier this month from the virus, was punished for trying to sound the alarm on the outbreak in December.

“If we could have taken strict preventive measures in early December or even early January, we would have greatly reduced the number of patients,” said Zhong Nanshan, who leads an expert group in the virus fight at China’s National Health Commission.

About 11 million people in Wuhan have been largely confined to their homes for a month, with transport in and out of the city suspended—but not before many had left for the Lunar New Year holiday.

Had the government tarried any longer the situation would have been much worse, Zhong told a news conference, describing the epidemic as “an incredibly big lesson”.

Zhong estimates the number of patients would have “risen to over a hundred thousand” if authorities waited even a few more days to impose a lockdown on the virus epicentre.

Zhong said he expected the epidemic to be under control by the end of April, with a peak happening this month.

The World Health Organization has said the epidemic in China has already peaked and been declining since early February.

Zhong said one drug used in clinical trials to treat patients—chloroquine phosphate, which is used against malaria—was having a positive impact, with patients generally testing negative after around four days.

But there are other concerns about patients who have recovered from the coronavirus.

About 14 percent of discharged patients tested positive for the virus again in Guangdong province, reported the Communist Party mouthpiece the People’s Daily on Wednesday.