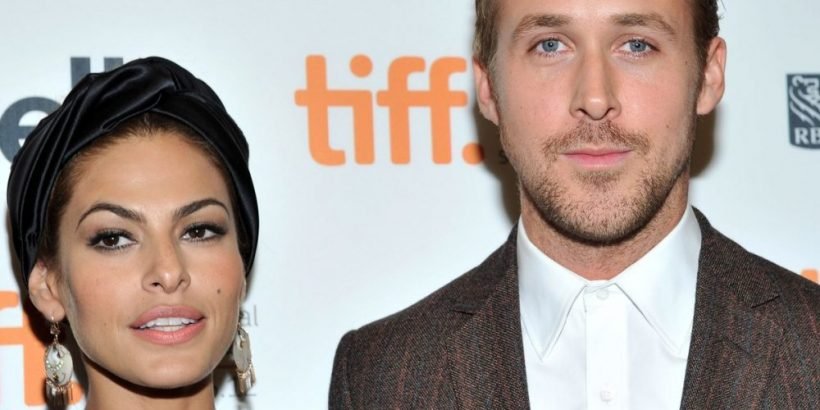 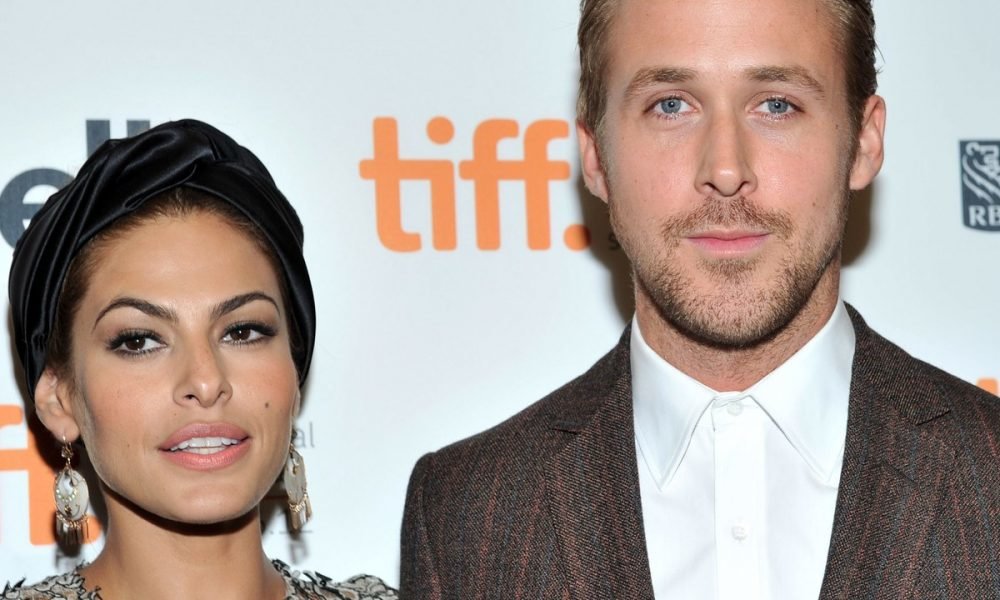 When Eva Mendes and Ryan Gosling were shooting for The Place Beyond the Pines in 2011, Cupid was planning a match and they became a real-life couple in the same year. Although they have kept their love-life a private affair, their public appearances have always spilled the beans. As Eva recently turned 45, we found the perfect occasion to stroll down the memory lane and re-live some of the greatest moments of this romantic duo. One of the most precious moments was when Ryan and Eva extended their family and welcomed their first child – Esmeralda, in 2014. The gorgeous actress even shared her new experience with fans and expressed how grateful she was while enjoying every bit of bonding with her newborn despite having sleepless nights. Little Esmeralda not only brought abundant joy to the doting parents but also carried good luck as Ryan accomplished his passion project by making a directorial debut through Lost River which was premiered in 2015. What made the film even more special was the second on-screen alliance of the pair since their first movie together.

Ryan, who found his perfect partner in Eva, made the world go crazy when he thanked his lady during an award function in 2017. In his thank you speech while receiving the Golden Globe’s Best Actor for La La Land, Ryan emotionally described how Eva handled everything on her own – from looking after their daughter while being pregnant with the second child to supporting her ailing brother. The Crazy, Stupid, Love actor also shared that it was all because of her that he got a chance to stand there and if she had not been the strong woman that she is, he would not have made it till here. Can we stop gushing over this couple? No!