David Harbour says he was 'diagnosed with bipolar disorder'

David Harbour plays the role of Hopper in the hit Netflix show Stranger Things – a dishevelled, alcoholic police officer who becomes one of the main heroes of a fictional town called Hawkins. Like his character, Harbour went through a journey of his own: moving from alcohol issues and mental health problems to international stardom.

Harbour struggled as a young man with his own alcohol issues that became so bad he contemplated taking his own life – only to be saved by the presence of his cat.

Talking to The Guardian recently, he said: “What stopped me was going, ‘I love this cat! Who will take care of this cat?’

“Also I was horrified by the idea of dying in my apartment, not being discovered for a week and having a cat eat me.”

He did find sobriety at the time but was diagnosed with bipolar disorder at the age of 25, The Guardian reported. 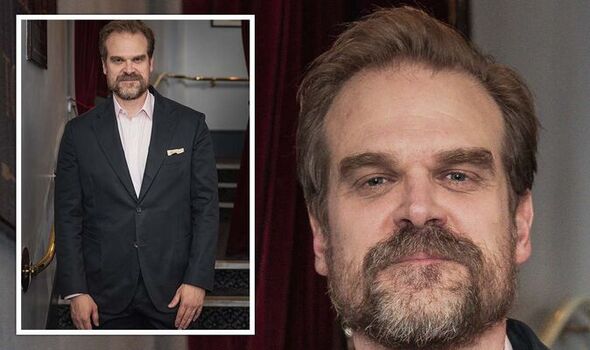 He told the Big Issue magazine that he was diagnosed “after an episode that landed [him] in an institution”, which he thinks was caused by living in poverty.

Bipolar, once known as manic depression, is comprised by episodes of depression and mania, according to the NHS.

In The Guardian interview, he explained that his mania was triggered by his desire to solve all of the world’s problems.

As he received treatment, he learned of his passion for acting and put his energy into this activity. “I was able to do stuff on Broadway that was complex and really rich,” he said.

And with the growing success of his career, he found his mental state improve for the better.

“I hit the age of 35 and in my mind, I’d been fairly successful,” Harbour said. 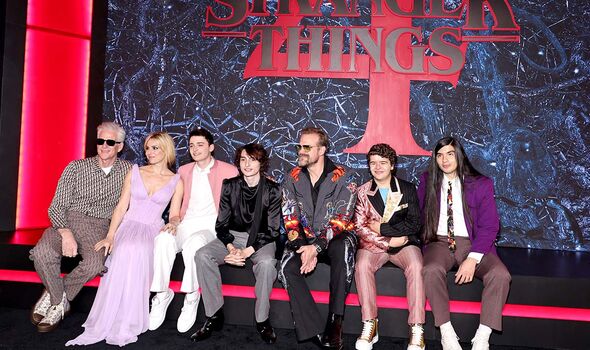 “I could pay the rent on an apartment, have food on the table and I was very happy about that.”

Harbour is not the only one with bipolar to find respite from his condition using art and creativity.

Some studies have found that creative therapies like art therapy and music therapy can help people to manage their bipolar symptoms.

Some high-performing creatives, such as Stephen Fry, have even credited the condition to making them better at these creative activities in the first place. 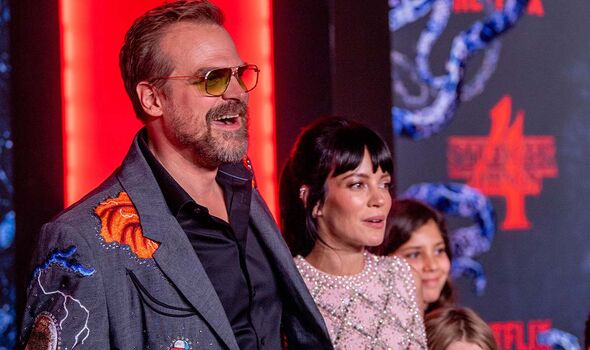 The NHS has posted guidance on how to manage the condition. The health body highly recommends reaching out to talk to people if you think you have bipolar.

“Many organisations run self-help groups that can put you in touch with other people with the condition,” states the body.

The Samaritans are available around the clock to talk if you are struggling with suicidal thoughts.

You can contact the Samaritans on 116 123 and [email protected]