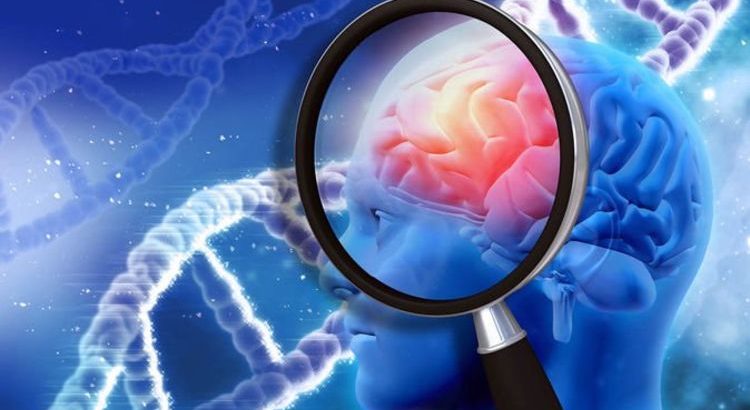 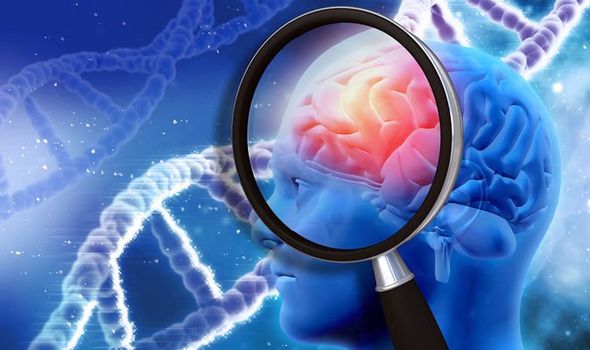 But while science grapples with the difficult issue of finding a cure, there are many things we can all do throughout our adult lives to try to reduce the risk of developing dementia when we get older. Scientists stress that none of these activities offers guaranteed protection, but the evidence suggests they may tilt the balance in favour of getting through life without falling victim to a devastating and currently incurable disease. Although dementia is more likely to affect us when we age (95 per cent of patients are over 65), it’s not a natural part of growing older.

Polls carried out by the charity Alzheimer’s Research UK show three out of four people in Britain think there is nothing they can do to reduce their risk of developing the condition.

“Dementia is definitely not an inevitable part of the ageing process,” says Professor Jonathan Schott, professor of neurology at the Dementia Research Centre in London. “It’s a common misconception that is still quite prevalent.

“The fact is, there is a lot we can do to try to prevent it.”

Prof Schott says that roughly two-thirds of cases are due to genetic or otherwise unknown triggers, as is the case with Alzheimer’s disease, which is the most common form of dementia.

But at least a third of those living with the condition have vascular dementia – where blood vessels in the brain become clogged, restricting its supply of oxygen-rich blood.

Just as with heart disease, the chances of getting vascular dementia can be significantly reduced by adopting a healthy diet, doing regular exercise, limiting alcohol consumption and going for frequent health checks.

“Generally, what’s good for the heart is good for the brain,” says Prof Schott. “And everybody with dementia, whatever form it takes, has some degree of vascular dementia which could potentially benefit from preventive measures.”

When it comes to the brain, much of the advice from experts centres around the same ‘use it or lose it’ principle that applies to physical health.

Doing crossword puzzles or sudoku, taking up creative pastimes such as painting or learning another language are just some of the activities thought to slow age-related mental decline and potentially ward off dementia.

But what actually happens to the brain when we take up a new, mentally stimulating hobby?

Scientists think giving the brain regular “workouts” increases its plasticity, or its ability to constantly rewire the connections between the 100 billion or so neurons (the main type of brain cell) that we all have.

These connections – or neural pathways – allow neurons to communicate with each other and transmit the signals needed for the brain to be able to do its job as the body’s control centre. 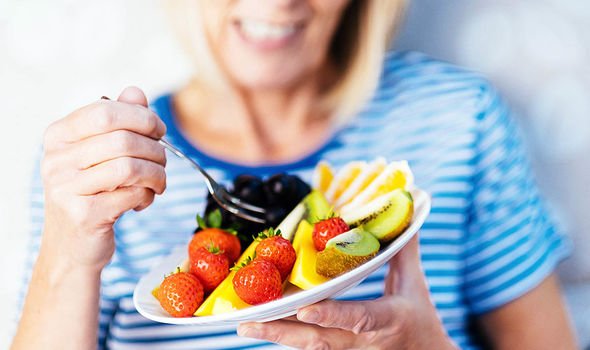 Plasticity is vital for the human brain to be able to develop from infancy to adulthood or recover from traumatic injury that leaves one part of the brain permanently damaged.

As we grow, the brain assigns different tasks around its mass so that, for example, one area might be in charge of speech and language, while another oversees movement and limb control.

But it also has the capacity to re-route the signals carrying the instructions for these activities along different neural pathways should one area become damaged.

This explains, for example, why stroke victims who lose the use of an arm or leg because part of the brain was starved of oxygen-rich blood, can regain full or partial use with intensive physical rehabilitation – doing exercises over and over again helps “rewire” the brain so the damaged area is bypassed.

Scientists say the more we use these pathways, the more efficient neurons are at communicating with each other. 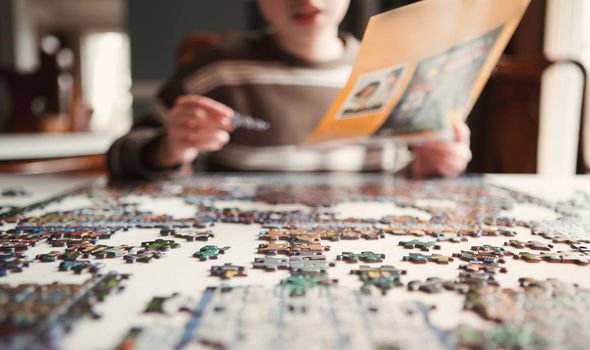 Dr Sara Imarisio, head of research at Alzheimer’s Research UK, says: “Prevention is generally better than cure and up to a third of dementia cases could be prevented if it were possible to eliminate key risk factors associated with lifestyle and health.”

The charity, for example, is funding clinical trials where people with a higher risk of heart disease are encouraged to adopt a Mediterranean-style diet to see if it benefits the brain as well as the heart.

Another trial is exploring whether dementia can be prevented or postponed if hearing loss is treated sooner rather than later. People who struggle to hear in crowded environments are more likely to turn down invitations, leading to social isolation – one of the biggest risk factors for dementia.

Dr Imarisio says: “Genetics plays an important role in influencing the risk of diseases like Alzheimer’s, so there will always be people who, even though they address many or all of these lifestyle factors, still develop the disease.

“While we can’t change the genes we inherit, research shows that changing our lifestyle can still help to stack the odds in our favour.”