Dementia is a collection of symptoms associated with brain damage caused by diseases, such as Alzheimer’s disease, or a series of strokes. The specific symptoms that someone with dementia experiences will depend on the parts of the brain that are damaged and the disease that is causing dementia. There are some common early warning signs, however, such as memory loss and difficulty concentrating.

There is currently no cure for dementia but emerging evidence underlines the importance of taking steps to reduce your risk of developing the condition in the first place.

New research adds further weight to this claim as one particular heart-healthy food item has also been shown to preserve brain health.

Researchers from the Lewis Katz School of Medicine at Temple University have found that extra virgin olive oil (EVOO) could help boost brain power and halt the progression of the effects of ageing on the brain.

The study, published in the latest issue of the journal Aging Cell, attributes the health benefits to the antioxidants found in the oil.

Antioxidants are molecules that help fight damage by unstable molecules called free radicals, which have been linked to a range of chronic complications, such as diabetes, heart disease, cancer and brain disease.

The study is consistent with the researchers’ earlier findings in a study on mice, which showed that EVOO can help restore memory and also protects the brain from damage caused by Alzheimer’s disease.

The new study, also conducted on mice, revealed that EVOO can also benefit another group of dementia-related pathology called tauopathies.

DON’T MISS
Dementia: Doing this activity four or five times a week may slow down symptoms [TIPS]
How to get rid of visceral fat: Five key dietary tips to beat the harmful belly fat [TIPS]
Best supplements for tiredness: Taking this key mineral has been proven to boost energy [TIPS]

An abnormal protein called tau protein can build up within the brain and can lead to dementia and slow the decline in cognitive functions, explained the researchers.

The team of researchers explained that tauopathies and dementia affects different parts of the brain so finding ways to halting these mechanisms can have a profound effect.

Commenting on the findings, one of the senior researchers, Domenico Praticò, MD, Scott Richards North Star Foundation Chair for Alzheimer’s Research, Professor in the Departments of Pharmacology and Microbiology, and Director of the Alzheimer’s Center at Temple, said: “EVOO has been a part of the human diet for a very long time and has many benefits for health, for reasons that we do not yet fully understand.

“The realisation that EVOO can protect the brain against different forms of dementia gives us an opportunity to learn more about the mechanisms through which it acts to support brain health.”

Extra virgin olive oil also forms an essential part of the Mediterranean diet, which has been shown to boost brain health.

One study published in the journal Neurology, found that older people who followed a Mediterranean diet retained more brain volume over a three-year period than those who did not follow the diet as closely.

In addition to olive oil, the Mediterranean diet includes large amounts of fruits, vegetables, beans and cereal grains such as wheat and rice, moderate amounts of fish, dairy and wine, and limited red meat and poultry.

Researchers gathered information on the eating habits of 967 Scottish people around age 70 who did not have dementia. Of those people, 562 had an MRI brain scan around age 73 to measure overall brain volume, gray matter volume and thickness of the cortex, which is the outer layer of the brain.

From that group, 401 people then returned for a second MRI at age 76. These measurements were compared to how closely participants followed the Mediterranean diet.

Commenting on the findings, study author Michelle Luciano, PhD, of the University of Edinburgh in Scotland said: “As we age, the brain shrinks and we lose brain cells which can affect learning and memory.

“This study adds to the body of evidence that suggests the Mediterranean diet has a positive impact on brain health.” 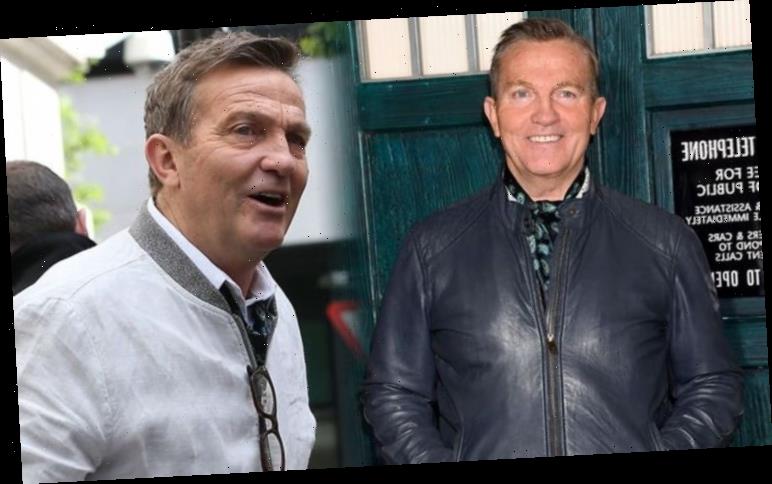 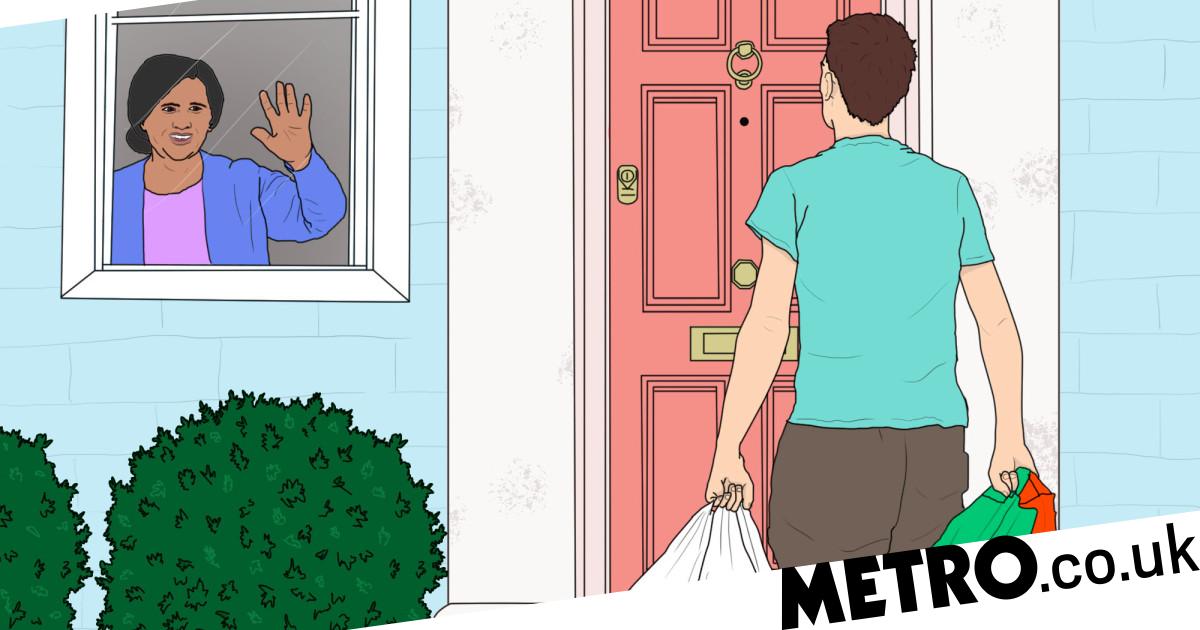 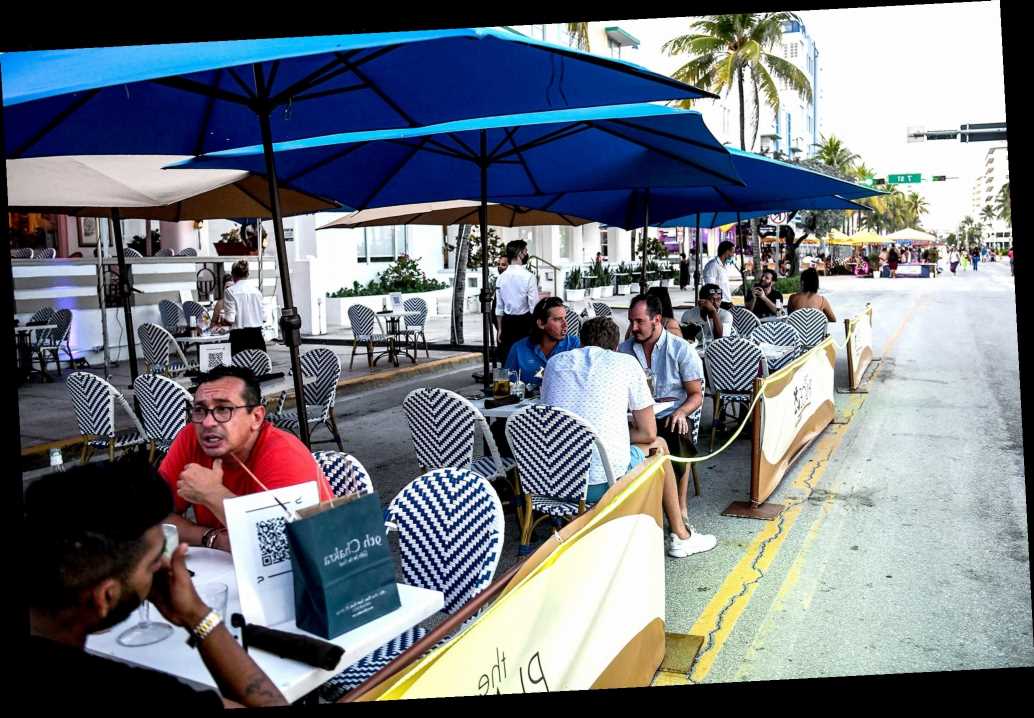 Coronavirus Infections Up in 36 States as U.S. Sets New Daily Record Ahead of July 4