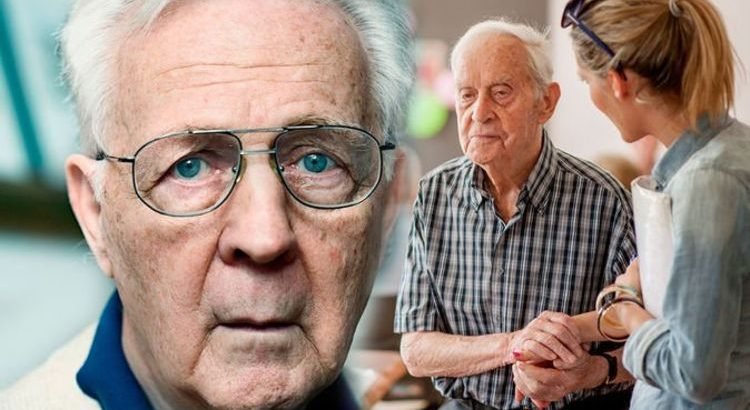 Dementia is an umbrella term used to describe a range of progressive neurological disorders. There are many different types of dementia, of which Alzheimer’s disease is the most common. The Alzheimer’s Society reports there are more than 850,000 people living with dementia in the UK today. Dementia deaths have doubled among people aged 75 or over since 2017 according to the figures from Public Health England (PHE). Experts have called dementia the UK’s biggest killer and a “health crisis of our time”. The statistics come after it was just announced that the number of people who are living with the condition has hit an all-time high.

The figures revealed that more old people in England have dementia now more than ever before.

Helen Davies, head of public affairs at Alzheimer’s Research UK said of these worrying figures: “Dementia causes heartbreak to families across the country and straining the health system.

“The Government hasn’t committed to the end of support we must see to bring about life-changing new treatments. It is the health crisis of our time.”

Dementia is said to cost the global economy £26billion every year. 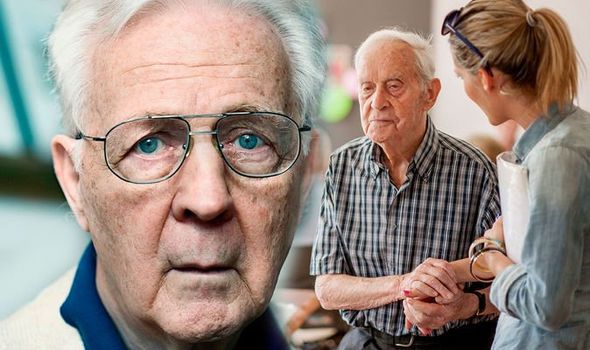 Dementia is caused by abnormal deposits of protein in the brain that destroy cells in the areas of the brain that control memory and mental functions.

There is no certain way to prevent it and researchers are still investigating how the disease develops.

Certain lifestyle changes can help reduce the risk of dementia and when it comes to the diet, these four food types could help prevent dementia:

Omega-3 fatty acids can be used for treatment of dementia as they contain polyunsaturated fatty acids which is believed to have a beneficial effect on the function of the brain.

It is often referred to as ‘brain food’ and food sources rich in these acids include mackerel, salmon, herring and oysters

All berries have positive effects on brain health and blueberries come out on top. 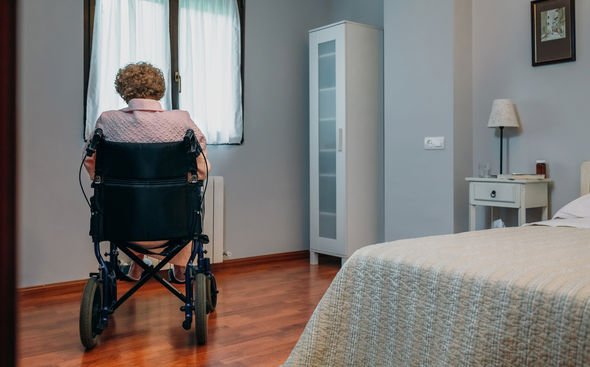 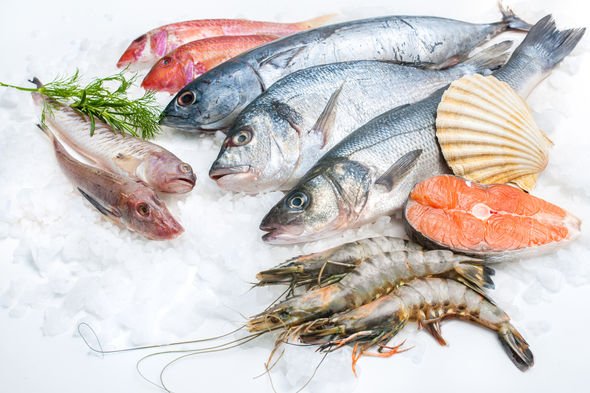 Vegetables that are high in vitamin K and glucosinolates have antioxidants which is vital for optimal brain health.

Vegetables such as broccoli, cauliflower and brussels sprouts are all ways to help improve brain health.

Whole grains reduce the risk of heart disease and promote good blood flow to the brain.

Choose fibre-rich whole grains such as oats, brown rice and whole-grain which help to offset the intake of refined grains.

The NHS said: “There is good evidence that a healthy lifestyle can help reduce the risk of developing dementia when you’re older.