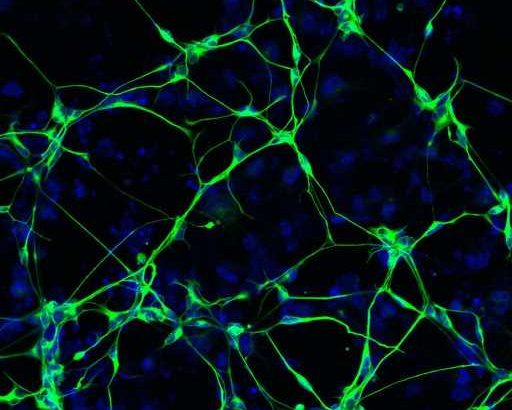 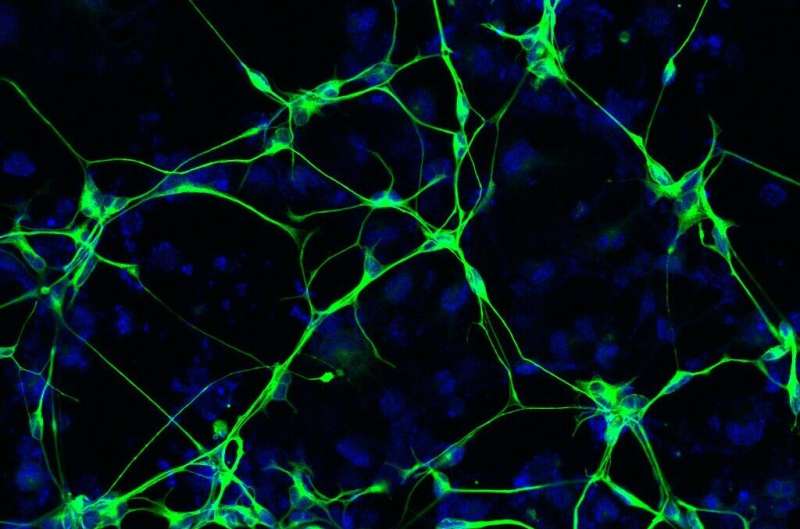 Despite decades of research, Alzheimer’s disease remains a debilitating and eventually fatal dementia with no effective treatment options. More than 95 percent of Alzheimer’s disease cases have no known origin. Now, scientists from the Salk Institute have found that neurons from people with Alzheimer’s disease show deterioration and undergo a late-life stress process called senescence. These neurons have a loss of functional activity, impaired metabolism, and increased brain inflammation.

The researchers also discovered that targeting the deteriorating neurons with therapeutics could be an effective strategy for preventing or treating Alzheimer’s disease. The findings were published online in Cell Stem Cell on December 1, 2022.

“Our study clearly demonstrates that these non-replicating cells are going through the deterioration process of senescence and that it is directly related to neuroinflammation and Alzheimer’s disease,” says co-corresponding author and Professor Rusty Gage, president of the Salk Institute and holder of the Vi and John Adler Chair for Research on Age-Related Neurodegenerative Disease.

As cells age, they can undergo cellular senescence, which contributes to tissue dysfunction and age-related disorders. Senescence is also thought to play a role in cellular stress, molecular damage, and cancer initiation. However, scientists previously believed that senescence primarily occurred in dividing cells, not in neurons. Little was known about the senescence-like state of aging human neurons.

In this study, Gage and his team took skin samples from people with Alzheimer’s disease and converted those cells directly into neurons in the lab. They tested these neurons to see if they undergo senescence and examined the mechanisms involved in the process. They also explored senescence markers and gene expression of post-mortem brains from 20 people with Alzheimer’s disease and matched healthy controls. This allowed the team to confirm that their results from the lab held true in actual human brain tissue.

The Gage team found that senescent neurons are a source of the late-life brain inflammation observed in Alzheimer’s disease. As the neurons deteriorate, they release inflammatory factors that trigger a cascade of brain inflammation and cause other brain cells to run haywire. Additionally, the gene KRAS, which is commonly involved in cancer, could activate the senescent response.

“Scientists typically do not validate their lab results in human brain tissue. The fact that our findings were consistent across both settings supports our results that these senescent neurons are truly having a robust inflammatory response that is significantly affecting the brain,” says first author Joseph Herdy, a graduate student in the Gage lab.

The authors note that the consequences of even a small number of senescent neurons in the aging brain could have a significant impact on brain function. This is because a single neuron can make more than 1,000 connections with other neurons, affecting the brain’s communication system.

In addition to these findings, the authors also administered a therapeutic (a cocktail of Dasatinib + Quercetin) to the patient neurons in a dish. Both drugs are used to remove senescent cells in the body in conditions such as osteoarthritis, so the authors wanted to see if they were effective in senescent cells in the central nervous system as well. They found that the drug cocktail reduced the number of senescent neurons to normal levels. Targeting senescent cells could thus be a useful approach for slowing neuroinflammation and neurodegeneration in Alzheimer’s disease.

The researchers say it’s important to note that the therapeutic cocktail that was tested in this study cannot normally enter the brain. However, there are known medications that can cross the blood-brain barrier that likely act in a similar manner and could, possibly, be used as a treatment option in the future.

More work still needs to be conducted on how senescent neurons lead to Alzheimer’s disease as well as the consequences of removing these neurons from the brain. In the future, the authors plan to test some of the drugs that can enter the brain to see how they affect senescent neurons. They will also explore the driving mechanisms of senescence and see if certain brain regions are more prone to this deterioration than others.