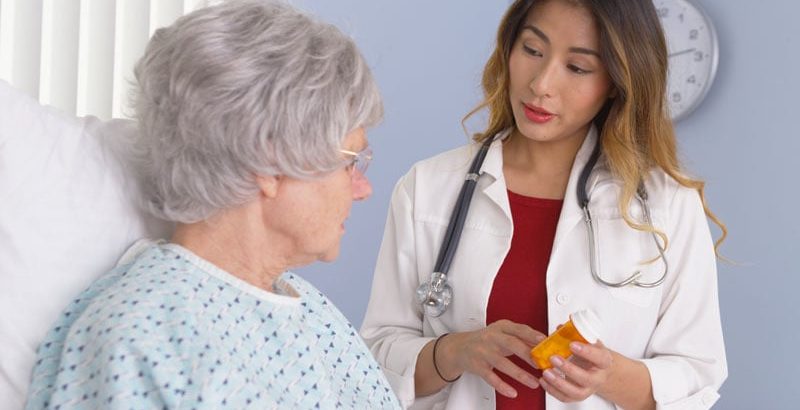 The study covered in this summary was published in medRxiv.org as a preprint and has not yet been peer reviewed.

The study received no commercial funding. The authors had no relevant disclosures.

This is a summary of a preprint research study, Association of the Medical Therapy with Beta-Blockers or Inhibitors of Renin-Angiotensin System with Clinical Outcomes in Patients with Mildly Reduced Left Ventricular Ejection Fraction after Acute Myocardial Infarction, written by researchers at the Jeju National University College of Medicine, Department of Internal Medicine, Republic of Korea, on medRxiv provided to you by Medscape. The study has not yet been peer reviewed. The full text of the study can be found on medRxiv.org.