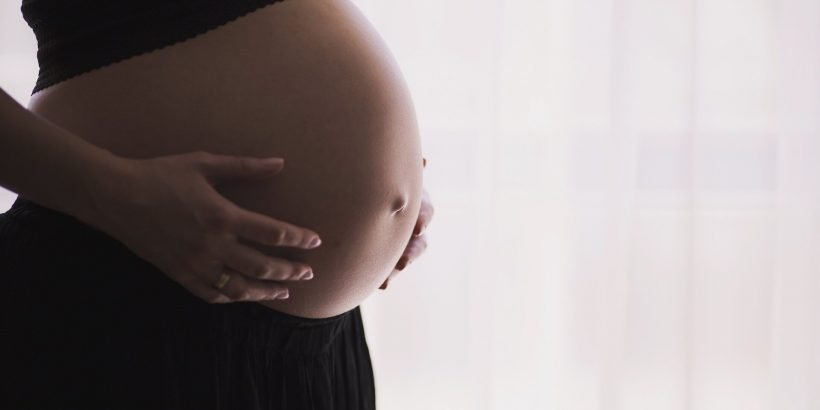 Healthy cognitive aging is a public health priority, especially as the US population grows older. Until now, not much has been known about the link between pregnancy history and cognitive function in older women. A new study finds that there does not appear to be a link. Study results are published online today in Menopause, the journal of The North American Menopause Society (NAMS).

There are a number of reproductive and pregnancy characteristics that can have consequences for health outcomes later in life. Previous epidemiologic studies have reported that pregnancy history, including age at first pregnancy, is associated with midlife and later-life health risks, including diabetes, hypertension, hypercholesterolemia, and cardiovascular disease, which have been associated with later-life cognitive function. However, simply having children, even if it is later in life, doesn’t appear to cause a cognitive decline.

Of 16 associations tested, four pregnancy exposures by four cognitive tests, only one was statistically significant. Women who reported ever being pregnant recalled 0.12 fewer words on the Buschke Selective Reminding Test for every year increase in age than women who had never been pregnant. Further, there were no significant associations between the number of pregnancies or age at first or last pregnancy and the rate of decline, implying that women waiting to have children later in life or to have more children do not need to be concerned about the effect on their cognitive abilities.

The finding was the basis of a study of more than 1,000 women, 77% of whom had at least one pregnancy, enrolled in the Rancho Bernardo Study through San Diego State University. The women attended a clinic visit between 1988 and 1992 where pregnancy history (ever pregnant, number of pregnancies, ages at first and last pregnancy) was recorded, and cognitive function was assessed with a total of four tests repeated up to seven times through 2016.