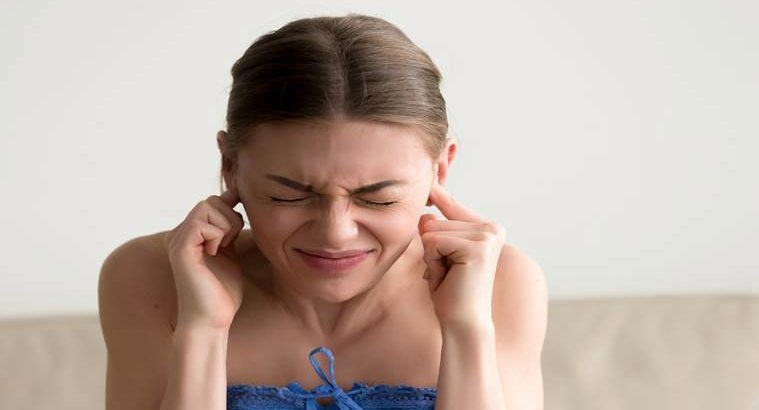 Misophonia means 'hatred for sounds'. It is, however, different from phonophobia which is the 'fear of sounds'. Does it bother you when someone chews their food loudly? Or slurps away their beverage or noodle soup like it’s no one’s business? Chances are you are afflicted with the sound sensitivity syndrome called ‘misophonia’.

Misophonia means ‘hatred for sounds’. It is, however, different from phonophobia which is the ‘fear of sounds’. Studies conducted over the years have shown that people with misophonia have strong negative feelings and physical reactions to specific sounds. These sounds could be soft like eating, slurping, chewing, whispering, whistling, clicking of pens, etc., but people may be triggered by them and find means to block them out.

ALSO READ | Curious about pheromones and how they work? Find out here

The term ‘misophonia’ was first coined in the year 2001, and while its legitimacy was initially doubted, recent studies have shown that it is real and can affect people’s lives. But, most importantly, those who suffer from it are actually smarter than others.

According to a study conducted by the Northwestern University, those who have a high creative cognition, are unable to filter out irrelevant sensory information. They have, what experts say, a “leaky sensory gating”, meaning they tend to take it all in and then get perturbed by it.

In a report published in the journal Current Biology, it was found in the scans of sufferers that there’s a change in the brain activity when a trigger sound is heard. That people with the condition have some kind of abnormality in their emotion control mechanism, which makes their brains go into an overdrive. There are also physiological reactions like sweating and increased heart rate.

For the study, researchers measured the brain activity of respondents using MRI. They exposed them to a range of sounds: neutral (rain, busy café, water boiling), unpleasant (crying baby, screaming person) and trigger sounds (breathing or eating). Those with misophonia evidently presented a different result.