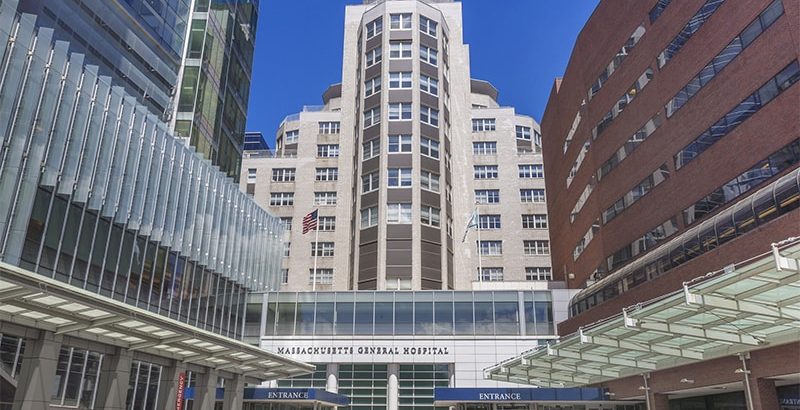 BOSTON (AP) — Massachusetts General Hospital will pay $14.6 million to settle a lawsuit that alleged overbilling for double-booked surgeries that were simultaneously overseen by the same surgeon.

It’s the third time since 2019 that the Harvard-affiliated teaching hospital agreed to pay millions to resolve a claim stemming from the controversial practice, the Boston Globe reported.

Massachusetts General officials sent an email to the hospital community saying it is pleased to resolve the matter without further litigation.

The letter from the Massachusetts General president and the president of the hospital’s physician organization said the hospital “always has complied with legal requirements regarding overlapping surgery.”

The case stemmed from a whistleblower who said five orthopedic surgeons kept patients under anesthesia longer than necessary because they were juggling procedures in dual operating rooms.

Dr Lisa Wollman, an anesthesiologist, alleged the hospital violated Medicare and Medicaid rules that require surgeons to be present for critical parts of operations and also failed to designate a backup surgeon for trainees who might need immediate help.

The lawsuit alleged government insurance programs were overbilled for anesthesia services because procedures were prolonged by surgeons moving back and forth between operating rooms.

Wollman told the newspaper that her career has suffered but that she feels she did the right thing by speaking up.

“I did this entirely for patient safety and transparency,” said Wollman, who now works at New England Baptist Hospital.