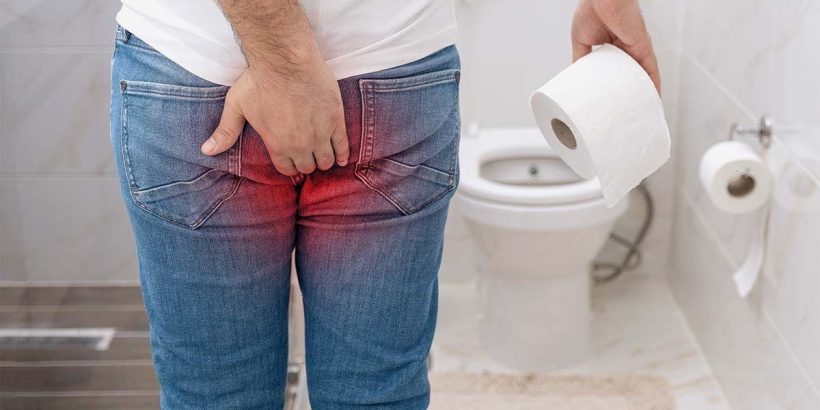 Bowel cancer: Dr Amir explains symptoms to look out for

Bowel cancer is considered one of the biggest cancer killers in the UK, with the condition being ranked as the second most common cause of cancer death. While the first signs usually strike on the loo due to the position of the tumour, advanced bowel cancer can also announce itself when you go for number two.

Catching any cancer type in the early stages is the most effective way to ensure a successful treatment but sadly this isn’t always possible.

While bowel cancer starts growing in your back passage or large bowel, tumours can eventually spread to other parts of your body, including your bones, according to Cancer Research UK.

The type of cancer that has travelled to a different location is dubbed advanced cancer.

The tell-tale signs of advanced bowel cancer can be exactly the same as bowel cancer that hasn’t spread but there are also other signs to be aware of.

READ MORE: The ‘first noticeable’ sign of cholesterol build-up can strike when you walk – how to spot

When thinking about bowel cancer that has spread to your bones, your mind might instantly visualise achy and painful bones.

While this is one of the key symptoms of advanced bowel cancer in this area, dyschezia can also strike, according to Cancer Research UK.

Dyschezia, or constipation, describes the difficulty to poo which can be linked to pain and straining.

Constipation as a symptom of advanced bowel cancer in the bones is triggered by the release of calcium into the blood, according to the charity.

Also referred to as hypercalcaemia, this release of calcium occurs once your bones sustain damage due to the deadly condition.

Other tell-tale signs of advanced bowel cancer triggered by this process include:

While these symptoms don’t necessarily guarantee that you have advanced bowel cancer, they still need to be checked, according to Cancer Research UK.

READ MORE: Blood clots warning: Four types of drinks to avoid – can cause ‘hardening’ of arteries

“Tell your doctor or specialist nurse if you’re worried about a symptom or if it continues for more than a few days,” the charity states.

Although dyschezia can signal a spreading tumour, it is also considered one of the early symptoms of bowel cancer.

Constipation belongs on the list of bowel habit changes that can occur due to the deadly condition. Other signs in this category include having a looser poo or pooping more often.

However, the charity explains that bowel cancer can sometimes block your bowel, resulting in a bowel obstruction, which could also whip up constipation.

The NHS adds that constipation, where you pass harder stools less often, is rarely caused by serious bowel conditions.

The health service urges looking out for other more common symptoms of bowel cancer, including:

You need to see a GP if you have any of these symptoms for three weeks or more, the health service concludes. 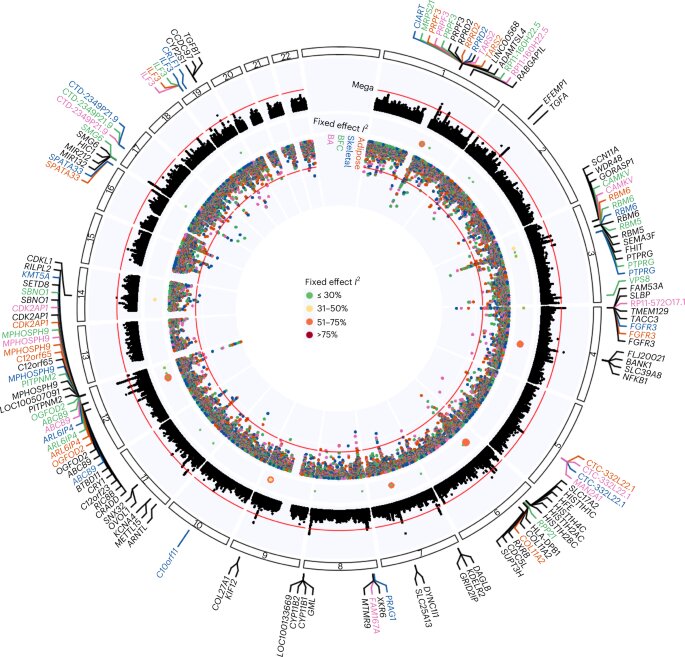