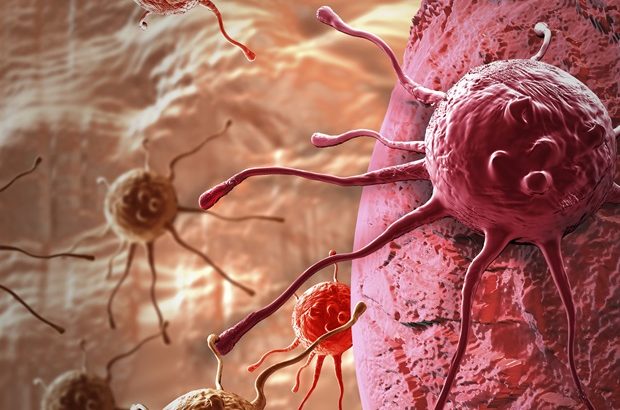 Eating a plant-based diet rich in healthy plant foods -; such as whole grains, vegetables, and legumes -; and low in unhealthy plant foods -; including refined grains, fruit juices, and added sugars -; is associated with a lower risk of colorectal cancer in men. The findings are published in the open access journal BMC Medicine.

Researchers from Kyung Hee University, South Korea found that, among a population of 79,952 American men, those who ate the highest average daily amounts of healthy plant-based foods had a 22% lower risk of colorectal cancer, compared to those who ate the lowest amounts of healthy plant foods. However, the authors did not identify any significant associations between the nutritional quality of plant-based diets and colorectal cancer risk among a population of 93,475 American women.

Jihye Kim said: "We speculate that the antioxidants found in foods such as fruits, vegetables, and whole grains could contribute to lowering colorectal cancer risk by suppressing chronic inflammation, which can lead to cancer. As men tend to have a higher risk of colorectal cancer than women, we propose that this could help explain why eating greater amounts of healthy plant-based foods was associated with reduced colorectal cancer risk in men but not women."

Participants reported their usual food and drink intake during the previous year and the authors assessed whether their diets were high in plant-based foods they classified as healthy -; such as whole grains, fruits, vegetables, and legumes -; or unhealthy -; for example refined grains, fruit juices, and added sugars -; relative to other participants. They then calculated the incidence of new colorectal cancer cases until 2017 using data obtained from cancer registries. The authors accounted for participants' age, family history of colorectal cancer, BMI, smoking history, physical activity levels, alcohol consumption, multivitamin use and treatment, and daily energy intake. They also accounted for female participants' use of hormone replacement therapy. 4,976 participants (2.9%) developed colorectal cancer during the study period.

The researchers caution that the observational nature of their study does not allow for conclusions about a causal relationship between plant-based food intake and colorectal cancer risk. They also did not account for the beneficial effects that foods such as fish and dairy may have in reducing colorectal cancer risk in their analyses. Additionally, as participants' diets were recorded at the beginning of the study, they may not be representative of their lifetime diets.

The authors suggest that future research is needed to investigate the genetic and environmental factors that could influence the association between plant-based food intake and colorectal cancer risk between racial and ethnic groups.