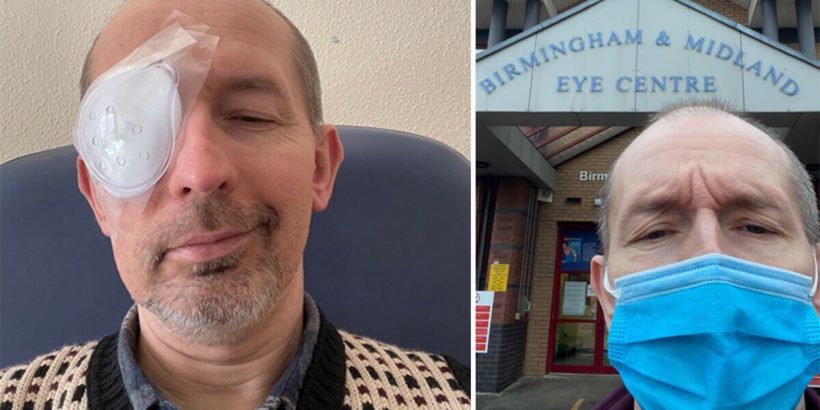 Cause of Glaucoma explained

Stratford-Upon-Avon resident Sergiejs, better known as CJ, eventually went in for an eye appointment on his way to work one day as his headaches continued to worsen. He explained: “I have to confess that I hadn’t had an eye test for a long time, instead I’d been buying ready readers off the shelf, and not really thought about the consequences. What quickly became clear to me, was that neglecting this important health check had put my vision at serious risk.”

After dropping into his local Specsavers, optometrist Chris Docker heard CJ discussing his symptoms in the waiting area and quickly intervened.

“I overheard CJ talking about severe pain in his eyes and the alarm bells rang,” Chris said.

“After speaking with CJ in more detail and carrying out an eye examination I was confident that my initial concerns were right – suspecting closed angle glaucoma.”

Closed-angle glaucoma is a condition where the pressure inside of your eye becomes too high. 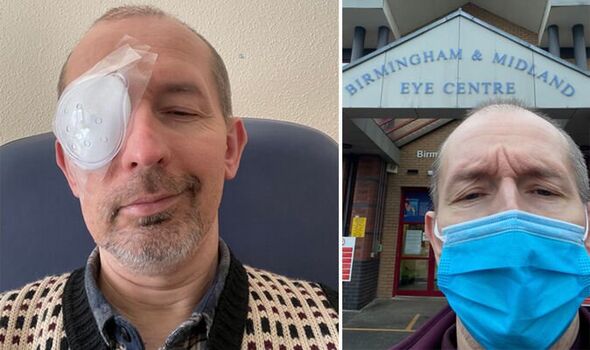 “Immediate” treatment is needed to relieve symptoms and to prevent permanent loss of vision.

Chris added: “The high level of the pressure behind his eyes was so alarming that we advised CJ to go to A&E immediately.”

At Birmingham Midland Eye Centre the diagnosis of closed angle glaucoma was confirmed and CJ was admitted for laser eye surgery in both eyes to relieve the pressure.

Although now back at work, both at Sainsbury’s and as a dance teacher, CJ is still under the care of the hospital, with monthly check-ups to monitor the condition.

He has also now developed cataracts, which can be one of the side effects, but he has had one removed already and is awaiting surgery on the other eye.

“This experience really has taught me to be far more careful about my health,” CJ said.

“I’m now telling all my friends that they must get regular eye examinations – if I hadn’t made that trip to Specsavers there’s a strong possibility that I could now be blind.”

Glaucoma is one of the leading causes of blindness in the world and around 10 percent of people with glaucoma who receive proper treatment still experience loss of vision. 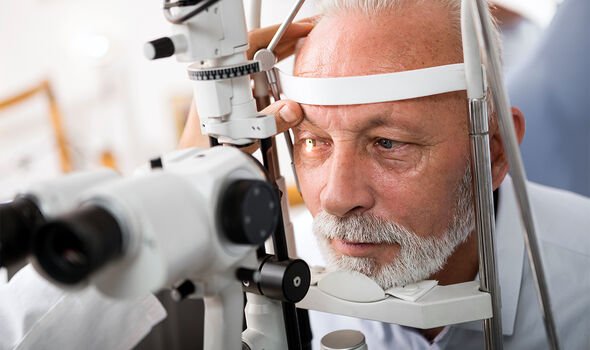 Research shows that between 2015 and 2035 the number of people living with glaucoma in the UK is expected to increase by 44 percent.

However, due to its gradual onset, many people don’t realise they have the condition before it is too late.

According to the NHS, if you do notice any symptoms, they might include “blurred vision, or seeing rainbow-coloured circles around bright lights”.

And sometimes other symptoms can include: 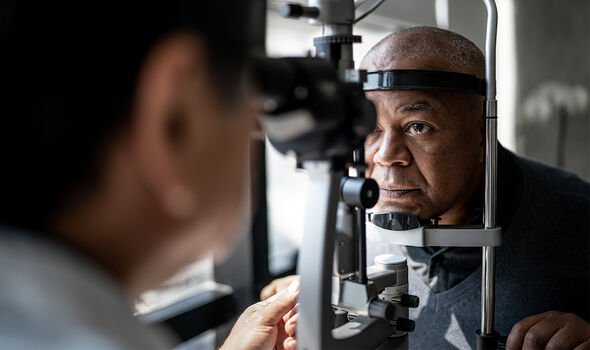 It is most common among people in their 70s and 80s.

Chris added: “It’s unusual to see a case of closed angle glaucoma in someone of CJ’s age – especially when there’s no family history of the disease too.

“But what his story does highlight is the importance of routine eye examinations, as conditions such as glaucoma can be picked up in the early stages when there are often no symptoms.

“Early detection means the condition can be monitored and future damage to vision minimised, which is why we urge people to make sure they have their eyes tested at least every two years, or to make an appointment right away if they are experiencing any unusual vision or pain around their eyes.”