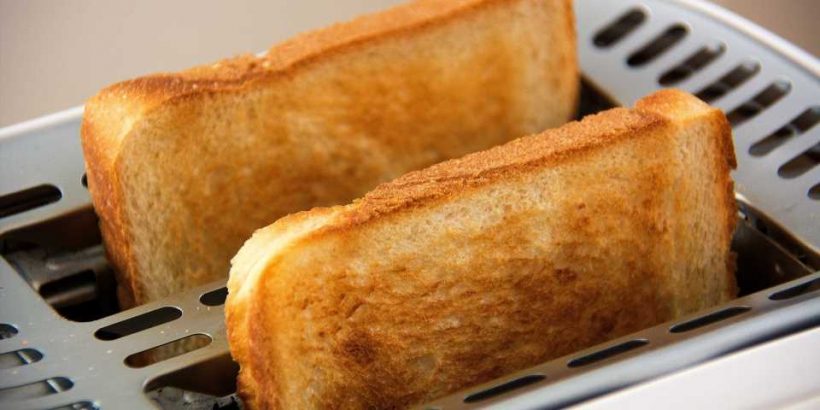 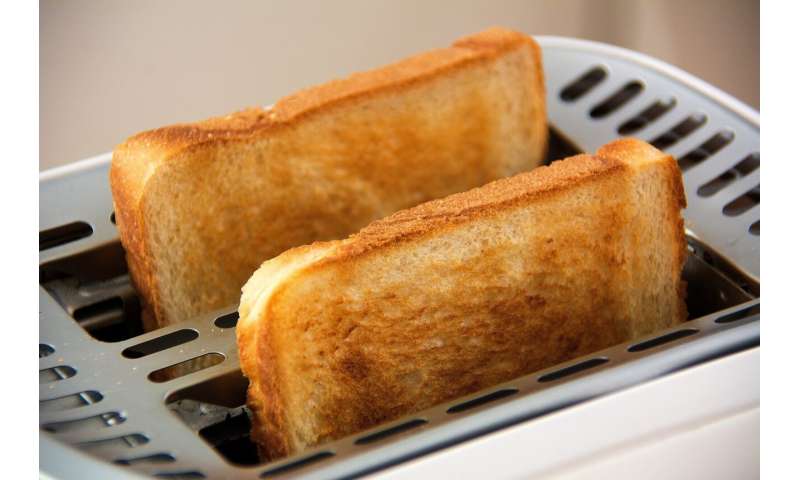 In recent years, diet trends such as Intermittent Fasting have popularized the practice of delayed or restricted eating for many individuals looking to manage caloric intake. Still, many people open to restructuring their schedules have the same question: When is the right time to avoid eating?

According to a new study published in the journal PLoS Biology by biological science researchers at Vanderbilt, the answer to eating (or fasting) windows lies in the circadian rhythms of the body’s biological clock.

“There are a lot of studies on both animals and humans that suggest it’s not only about how much you eat, but rather when you eat,” said Carl Johnson, Cornelius Vanderbilt Professor of Biological Sciences and lead author on the research. “Our research looked to test the findings of existing fasting studies by asking real humans to participate in a multi-day test for two different meal time routines. What we found is that the body’s circadian rhythms regulate nighttime fat burning.”

The study, led by Johnson and Vanderbilt post-graduate student Kevin Kelly, tested meal time restriction by monitoring the metabolism of middle-aged and older subjects in a whole-room respiratory chamber, under controlled conditions, over two separate 56-hour sessions—both with the same overnight fasting period.

In the first set of tests, the researchers presented one of the three daily meals as breakfast whereas in the second session, the team presented food equal in nutrition to the same subjects as a late-evening snack.

They found that, while the two sessions did not differ in the amount of food eaten or the amount of physical activity of the participants, the daily timing of nutrient availability coupled with the body’s increased metabolism during sleep (thanks to the body’s circadian rhythms) flipped a switch on fat burning: In each instance, late-evening snacking delayed the body’s ability to target fat stores for energy and instead caused the body to target the readily accessible carbohydrates newly introduced into the body.

“The late-evening snack session resulted in less lipids oxidized than in the breakfast session,” said Kelly. “This confirms that the timing of meals during the daytime and nighttime cycle affects how ingested food is used versus stored, and that any food ingested prior to bedtime will delay the burning of fat during sleep.”