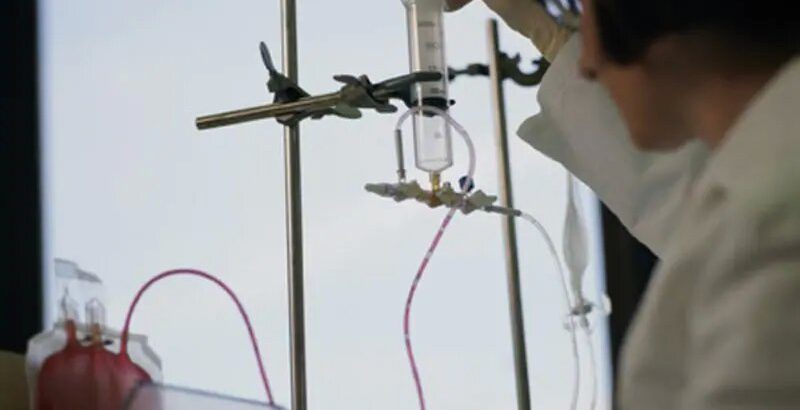 (HealthDay)—The use of plasma infusion therapies (often called “vampire” treatments, in which people undergo infusions of a young donor’s blood) is on the rise across the United States, often costing thousands of dollars per treatment, according to the U.S. Food and Drug Administration.

But these expensive “fountain of youth” therapies are unproven and potentially unsafe, the FDA warned on Tuesday. The service is being offered by businesses in many states to allegedly treat conditions ranging from normal aging and memory loss to serious disorders such as dementia, Parkinson disease, multiple sclerosis, Alzheimer disease, cardiovascular disease, and posttraumatic stress disorder.

“Simply put, we’re concerned that some patients are being preyed upon by unscrupulous actors touting treatments of plasma from young donors as cures and remedies,” FDA Commissioner Scott Gottlieb, M.D., said in an agency news release. “Such treatments have no proven clinical benefits for the uses for which these clinics are advertising them and are potentially harmful.”