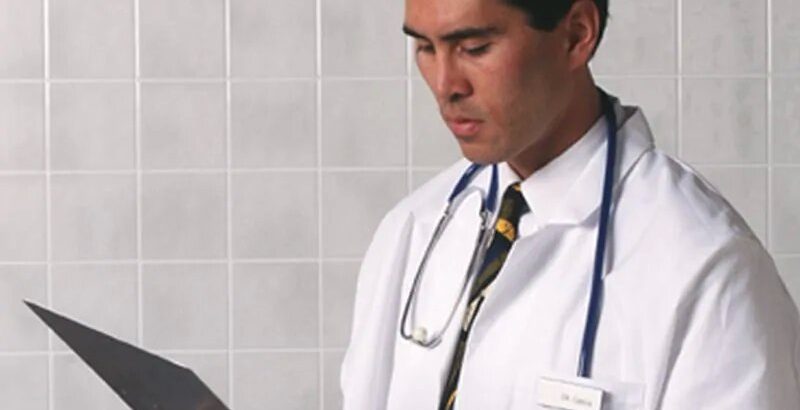 (HealthDay)—For decades, U.S. doctors have battled the long hours and demanding schedules that often lead to “burnout.” But a new study brings welcome news, showing a slight decline in the numbers of physicians dealing with the issue.

In the third of a series of studies, researchers surveyed more than 5,400 doctors nationwide and found that 44 percent reported at least one symptom of burnout in 2017, compared with about 54 percent in 2014 and nearly 46 percent in 2011.

The researchers also surveyed workers in other fields and found that levels of burnout remained the same, about 28 percent.

“Physicians remain at increased risk for burnout relative to workers in other fields, but there is some good news,” lead author Dr. Tait Shanafelt, director of Stanford University’s WellMD Center, said in a school news release. “For the first time, we’re seeing improvement in the prevalence of burnout symptoms in physicians nationally.”

Not all the news was good, however.

Declines in burnout symptoms among doctors were not seen across all specialties. Levels among obstetrics and gynecology, general surgery and some other specialties did not fall significantly in 2017, the findings showed.

The researchers also found a steady increase in the percentage of doctors screening positive for depression: just over 38 percent in 2011; nearly 40 percent in 2014; and almost 42 percent in 2017.

In addition, only about 43 percent of doctors reported satisfaction with their work-life balance, which was lower than in 2011.

The study authors suggested that one possible reason for the decrease in burnout levels in 2017 could be that a large number of doctors with burnout left the profession. Or, it is possible that 2014 was a particularly stressful year due to consolidation of hospitals and medical groups, new regulations and increased administrative burdens that were initiated that year.

“There are now large-scale national efforts, as well as efforts at the institutional level in many organizations, to reduce physician burnout and promote physician well-being,” he added.