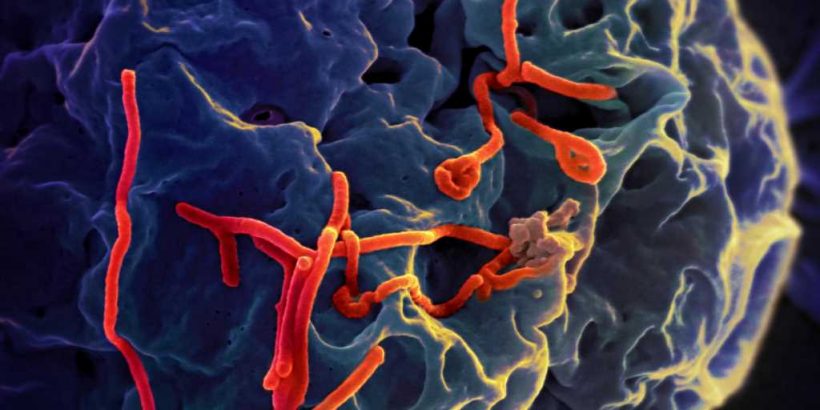 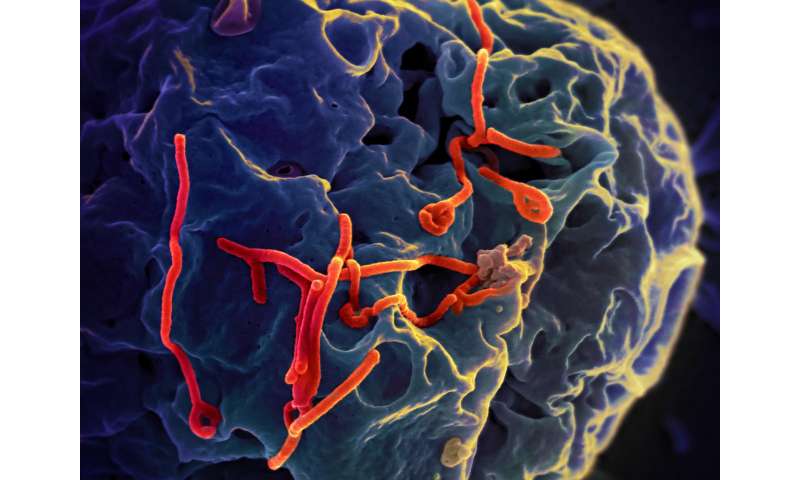 With coronavirus cases exploding in China, the U.S. is once again responding to a global epidemic. Five years ago, when the Ebola virus infected more than 28,000 people in 10 countries, many people were surprised to learn that four of these cases were diagnosed on U.S. soil.

Based on research I conducted for a book about the Ebola crisis and prejudice against certain groups of people associated with it, I fear that Americans might make immigrants the villain instead of the virus during the coronavirus epidemic.

There’s reason for concern. Since the first case of the coronavirus was discovered in December 2019, it has affected more than 20,000 people, including 11 in the U.S.

If the U.S.’ experience with epidemics tell us anything, it is that these events will be followed by increased public attention aimed at immigrants from China. This is because during epidemics, attention is typically focused on groups from countries where they started. And, this attention is rarely accompanied by an understanding of immigrants’ complicated experiences.

More often, it is about blame. Chinese immigrants in Canada already are reporting examples of xenophobia. Several students at the University of California, Berkeley complained about what they considered to be a xenophobic Instagram post from the university after news of the coronavirus; the university deleted the post.

As I argue, based on research presented in my book “Global Epidemics, Local Implications: African Immigrants and the Ebola Crisis in Dallas,” the experience of African immigrants during the Ebola epidemic in 2014 can provide us with important lessons about how the U.S. and its people should respond.

This does not imply that the Ebola virus and the new coronavirus are similar. Yet, there are important facets of African immigrants’ experiences during the Ebola crisis that can inform how Americans think about the current experiences of Chinese immigrants.

Fear and concern for loved ones far away

For starters, the public tends to ignore the fears and traumas experienced by immigrants who see epidemics unfolding in their origin countries.

Some immigrants experience the devastation firsthand, because they had traveled to their countries of origin when the outbreak occurred. During the 2014 Ebola epidemic, for example, African immigrants visiting West Africa when the outbreak began lived through the ensuing social disorder, witnessed the rising death toll and feared infection from the deadly virus.

More often, however, immigrants experience outbreaks from afar. During the Ebola epidemic, my research shows that immigrants who remained in the U.S. were not spared from these emotional experiences. While advances in global travel and communications technology have helped immigrants maintain connections with these countries, they also provide channels through which the consequences of disease outbreaks abroad are experienced.

News of the mounting deaths of family members created a paralyzing feeling for immigrants in the U.S. who knew that they couldn’t risk traveling to the endemic countries abroad. At the same time, they felt being guilty about their inability to participate in customary burial rites.

But worst of all, blame

In addition to fear and guilt, however, immigrants often experience a great deal of blame. During the Ebola crisis, negative responses from Americans who used caricatures of immigrants’ ethnicity to stigmatize them as carriers of disease only worsened immigrants’ stress and fear. For example, many heard racist tropes about Africans’ presumed penchant for kissing corpses and their habit of consuming exotic beasts.

In this current coronavirus epidemic, we have already begun to see the rise of xenophobia and the use of ethnic stereotypes about Chinese consumption of exotic meats to link the presumed cultural practices of Chinese immigrants with the spread of the virus.

Such negative reactions are not new. They are similar to past public reactions that blamed Russian Jews for the 1892 typhoid epidemic and Italians for the spread of polio in 1916.

Stigmatizing immigrants does nothing to contribute to the fight against epidemics. Instead, such actions are usually counterproductive because they fail to incorporate immigrants into broader efforts to combat the spread of disease.

Immigrant communities provide a critical line of defense for detecting, monitoring and preventing the spread of the disease, as I discuss in my book. With Ebola, these included the development of strategies to prevent the spread of the virus and improve public health by African immigrants after the first case of Ebola was discovered in the U.S.

Accordingly, African immigrant communities promoted initiatives to discourage travel to affected countries. They also helped develop systems for ensuring that Africans returning from these countries abide by quarantine period required by the Centers for Disease Control and Prevention.

Beyond these actions, West African immigrants took other practical steps to reduce person-to-person transmissions of Ebola, while also supporting efforts to address the consequences of the disease abroad. In addition, these immigrants promoted the practice of frequent hand-washing with chlorine-based solutions and discouraged social norms of hand-shaking withing their communities. These actions were complemented by efforts to assist in contact tracing, the identification of people who may have come in contact with infected persons.

Building on these initiatives, they also collaborated with local businesses and other mainstream institutions to care for families affected by Ebola and assisted humanitarian organizations working to combat the spread of disease in West Africa.

When a nation responds to epidemics by stigmatizing immigrants, it misses opportunities to build strategic coalitions for preventing the spread of viruses. Now that the first person-to-person transmission of the coronavirus has been confirmed in the U.S., the need for such coalitions has become more urgent.